- Boruta’s HP is displayed as a percentage.

- Boruta will self-heal every 20 minutes.

- Boruta will be available for battle in the following time schedule:

- When defeated, Boruta will rise again every Monday at 6 AM.
- Boruta will appear in Sulivinas Lair as Fatigued Boruta after he has been defeated and players will not be able to PvP during this time.

- All members of the guild that has made the greatest contribution in defeating Boruta will receive the Mark: Borutos Kapas debuff.

- Mark: Borutos Kapas is a debuff that lasts 2 weeks and those with the debuff will be under the following effects when entering Sulivinas Lair for combat:

- In order to battle Boruta, players must first complete the quest [Dragon Boruta], which is given by Kupole Kaze NPC.

- Completing the quest will award the player with the following items:

- Players can enter Sulivinas Lair by interacting with the Kupole Kaze NPC located in the Abandoned Mine Entrance in Vedas Plateau. 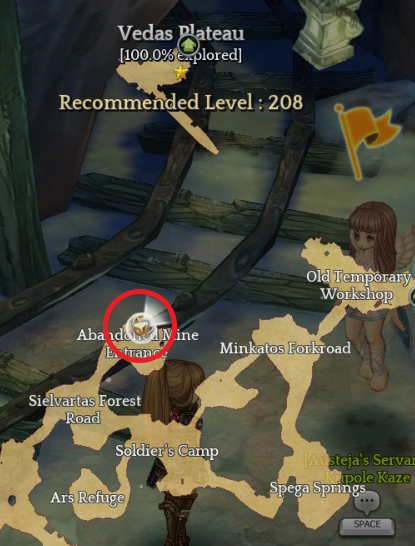 - You can interact with the Kupole Kaze NPC to use the following functions:

1) Use the Urbas Seal

- You can enter Sulivinas Lair when in a party.

* You will not be able to enter when a non-member of a Guild is in a party.

** Players without Guild membership can only enter when not in a party.

- You can also enter Sulivinas Lair alone, then join/create a party.

* You will not be able to invite non-Guild members into the party.

** You cannot send party invites to players outside of Sulivinas Lair

- PvP will be enabled between your Guild and other Guilds once you have entered Sulivinas Lair.

- Sulivinas Lair can be entered alone. It is also open to players who do not belong in a Guild.

- Players without Guilds will be open to PvP against all other players in the area.

- Participating in the fight against Boruta earns the player Contribution points.

- Players are rewarded on the basis of their contribution ranks as follows:

[How to Earn Contribution Points in Borutos Kapas]

※ The details below may be changed with subsequent updates. 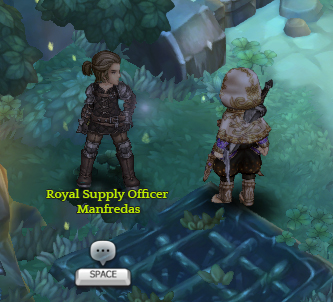 - Royal Supply Officer Malfredas will be added to the Guild Hangout, through which players will be able to trade [Medal of Honor: Boruta] for special items.

※ The details below may be changed with subsequent updates.