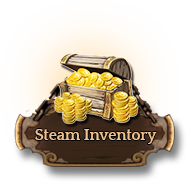 Greetings saviors,    Guild Vice-guild Master Selection has ended! It was a close game since there were lots of enthusiastic applicants. Thank you all for your participation:)       Vice Guild Masters of TOS Support Guild     Congrats to all selected Vice Guild Masters:)           [NA] Klaipeda Tsugami Selenelions Odysseo [EU] Fedimian Rhoss  Illumine Koala [SEA] Telsiai Zesho Tgbg Hydragene [SA] Silute EpiKGalaxy VonPeco HighCastle   - Activity period is from January 21 to March 18, 2022. - Please note that selected Vice Guild Masters need to join the TOS Support Guild until January 20, 2022. (EST). - Vice Guild Master authority will be applied on January 21, 2022. ※ Current Vice Guild Masters' authority will be removed on January 21, 2022. ※ Vice Guild Master who is currently in another guild must leave the current guild. ※ Guild Masters must check the Mailbox frequently for the information for the roles. ※ Every Guild Masters must send us their forum accounts via ticket.       Vice Guild Master Activity Guide   Necessary Activity 1. Activate the Guild Chat a. You can bring energy to the guild chat window by saying hello to the guild chat when you log in or log out, or when other users log in. b. Answer the questions related to playing the game to solve guild member’s curiosity about the game C. Using Discord is okay, but since there are more guild members who don't use the Discord, please keep in mind that Guild Chat must be used more often.   2. Play Guild Quest  a. How to play Guild Quest: Guild Tower → Guild Quest → Select the Guild Quest you want to play → Go to the Guild Quest area → Enter via Guild Quest pillar after recruiting (space bar) (Sulivinas Lair and Demonic Sanctuary can be played:))   3. Check Guild Community a. Reply to inquiries about the game b. Questions frequently asked by the guild members can be saved in the Community section to help the players. Important - You cannot declare Guild Territory War and other wars since the purpose of the guild is to help saviors to understand and adjust to the game and since there are too many members.  - Vice Guild Master can send a request via forum post - Vice Guild Master category when needed. ※ The benefit of Vice Guild Master is 3,000 TP per month.  ※ After reviewing the Vice Guild Master’s activity record, 1500 TP will be given every 2 weeks. ※ The first benefit will be given on February 4, 2022.         Guild Quest TIP   1. Guild Tower Location: West Siauliai Woods 1 channel, near Statue of Goddess Vakarine  - This location is only for the 1st guild tower.  - Location may change from the 2nd guild tower and if so, Vice Guild Masters need to tell via Forum-Vice Guild Master category. ※ Refreshment Table is at Klaipeda.    2. How to create Guild Tower: Talk to Uska NPC at Klaipeda → Buy Guild Merchandise → Purchase ‘Build Guild Tower’ → Use the item in the installation location   3. If the participation rate is low, guide the progress and reward. - Guild Boss Raid: Click the Participate button, move to the location and defeat the boss monster together! - Guild Mission: Click the Participate button, move to the location and clear the mission! - ‘Guild Foundation’ repetitive quest is cleared when clearing Guild Quest twice a week.     We look forward to your passionate works Vice Guild Masters!   Thank you.     ※ If we verify excessively repetitive joining and leaving the Support guild for intentional profit-seeking or inappropriate activities, there may be restrictions put to the account according to the policy such as being excluded and permanently banned from the Support Guild

Greetings Saviors,   The following issues have come to our attention:     - Cannot discard items that need to enter a quantity of the item.     We are currently aware of the issue and trying to fix it.   If there are any updates, we will let you know through this post.   Thank you for your patience and understanding.   Regards, IMC staff 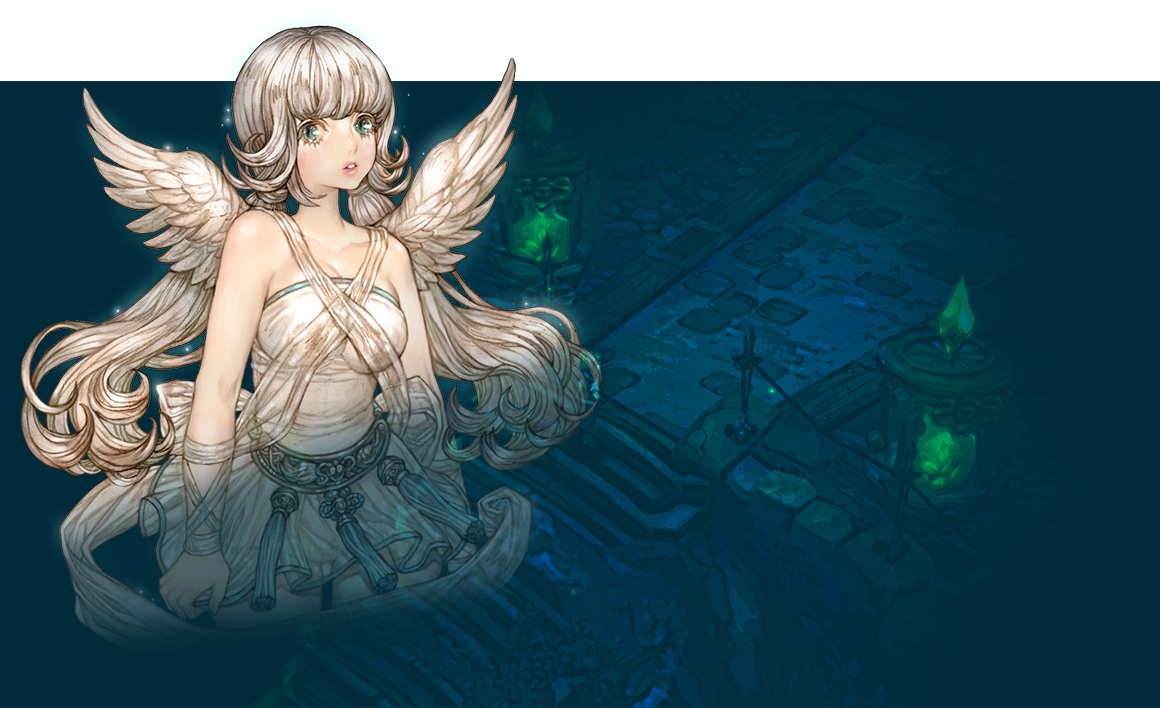 TOS has undergone extensive changes since the arrival of our Re:Build update and still continue to change to this day. So we have prepared a comprehensive guide for all Saviors returning to the game after a long hiatus. Have a read to see all the new features that you may be missing out on!
Read more