TOS has undergone extensive changes since the arrival of our Re:Build update and still continue to change to this day. So we have prepared a comprehensive guide for all Saviors returning to the game after a long hiatus. Have a read to see all the new features that you may be missing out on! 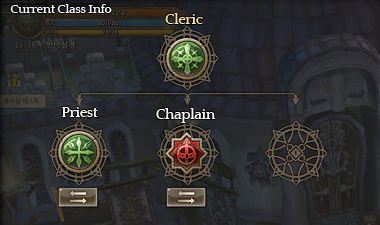 - Entry counts for instance dungeons will now be displayed on the [Instance Dungeon Usage] UI for each of your characters in your Team Lodge.

- You can now better sort your available quests using the new quest view filter and also choose which quest objectives you want to be displayed by ticking the box to the left of the quest list.

- You will be able to gain access to the exclusive Rookie/Returning Savior TP Shop if your account is new, or you do not have a log-in history for over a 30-day period. 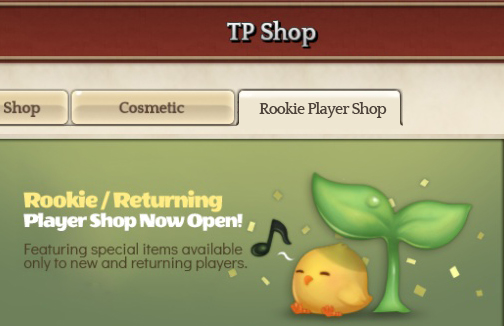 - The Rookie/Returning TP shop is available for a 30-day duration from the moment you first log-in or the moment return to the game. 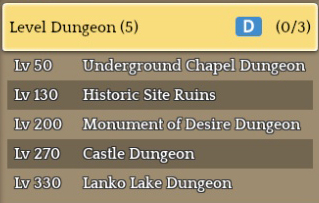 PROTIP
Level Dungeon cubes will now only drop [Talt] and [Monster Cards] of boss monsters. Other items previously available from Dungeon Cubes can be acquired by hunting field monsters instead.

You can now enter the Uphill Defense mission 4 times a week. 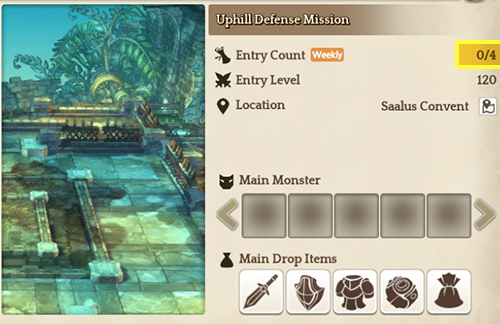 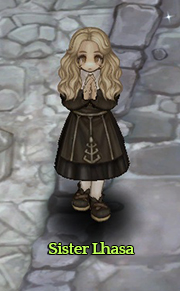 The participation reward for Remnants of Bernice Dungeon has been changed.

- Challenge Mode can now only be entered when in a party and there is also a 10-party entry limit per channel. 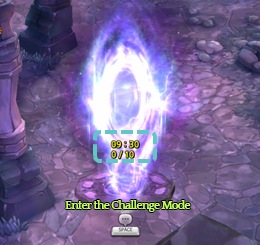 PROTIP
[Legend Raid Portal Stones] are items that grant you additional entry to Legend Raids after your weekly entry counts have been used up.

- Earth Tower is now divided into 4 Lolopanther and 4 Solmiki areas. You can now freely choose which area of the Earth Tower you want to enter. 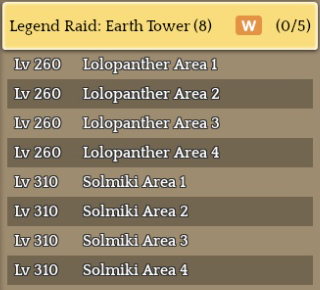 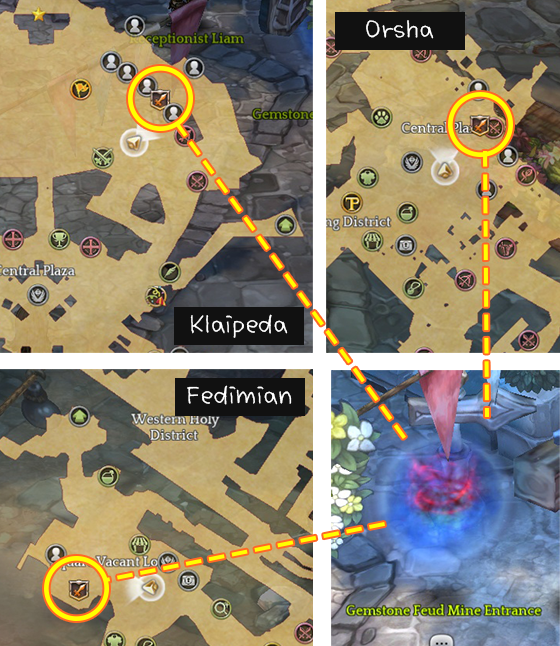 - Bonus [Mercenary Badges] are now issued to top 5 ranked players in a session but players will not be able to receive Mercenary Badges if they have failed to gain at least 10 points.
- The points earned by defeating the boss monster will not be added to the player’s individual points.

- Borutos Kapas is a GvG raid where you and your Guild must fight against opposing Guilds in a free-for-all battle to bring down the terrible Dragon Boruta.
- Borutos Kapas sessions are open daily from 22:00 ~ 02:00 server time in Sulivinas Lair, which can be accessed through the Kupole Kaze NPC in Vedas Plateau.
- Each Team is given a 1-hour entry limit per day and will be automatically returned to Vedas Plateau after their 1-hour duration is over.
- The 1-hour entry limit begins counting down once the player enters Sulivinas Lair and the duration count is continued even while the player is outside of Sulivinas Lair.
- Players will be returned automatically to Kupole Kaze in Vedas Plateau when failing to select a respawn point for a 30-second duration after becoming incapable of combat 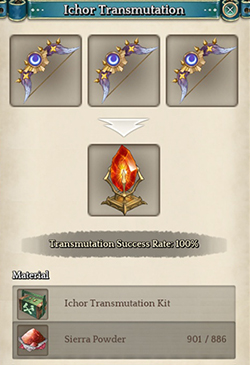 - Players can now remove equipped Ichors from items.
- The bonus stats from Ichors will also be removed from the item and Ichors will be extracted into their original forms. 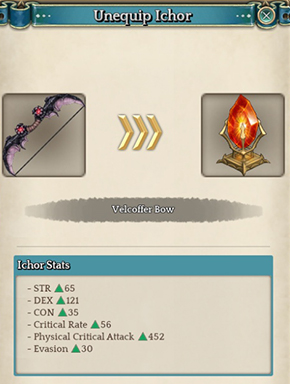 [Lv.400 Awakening Abrasives] can be randomly obtained by hunting monsters in fields or in Challenge Modes.

* Locations in gold are accessible through Goddess Statue warps. 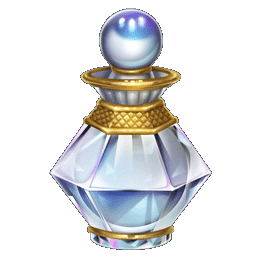 Purchasable from: [Alchemist Master Vaidotas] NPC in the Miner’s Village

- New Lv. 390 Hunting Grounds has been added in the northern area of Spell Tome Town in the [Magija Slove Square] area. 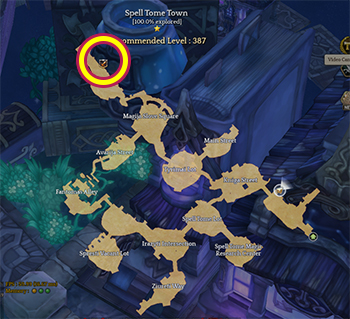 - Players can defeat a certain number of monsters to open a portal leading to a boss monster for a Solo Raid.
- The Solo Raid can be played 5 times per week per Team.

- Players must complete the prerequisite Lv. 400 quest [From a Mistake to a Threat] before being able to participate in the Tomb of the White Crow raid.
- Each additional entry consumes 1 extra Raid Portal Stone and the amount of Raid Portal Stones required is reset every Monday at 6 AM server time.