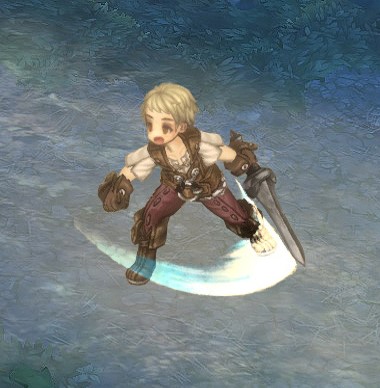 - You can attack with a basic attack by pressing the Z key.

- If you are controlling with the mouse, you can attack with a basic attack by clicking on the enemy. 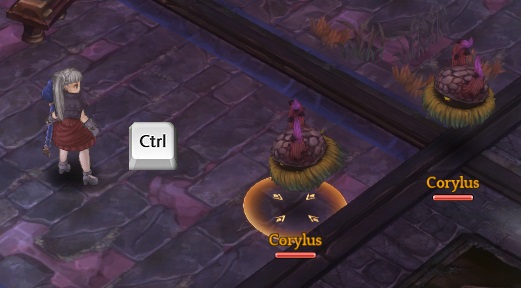 - You can fix the target by pressing the Ctrl key. 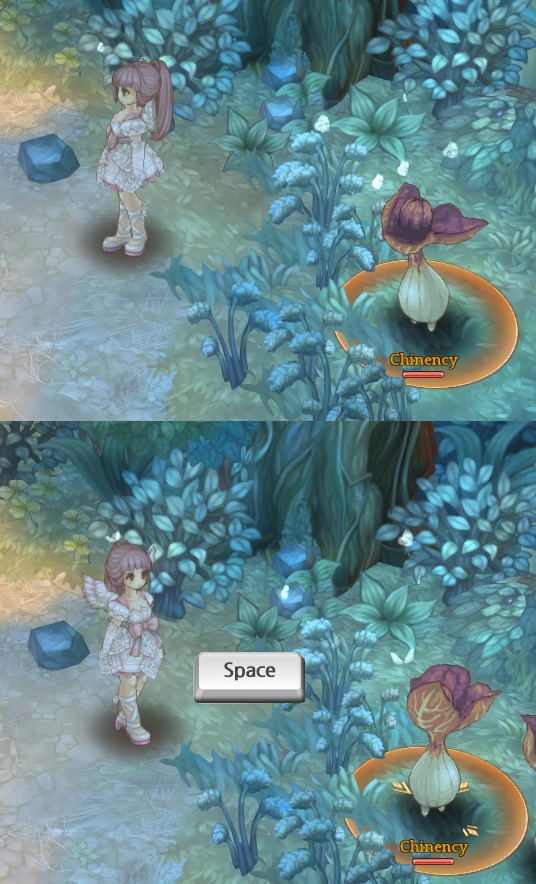 - You can face the target by pressing the Space key.

- You can attack the enemy with a sub-weapon by equipping a Sub Weapon. 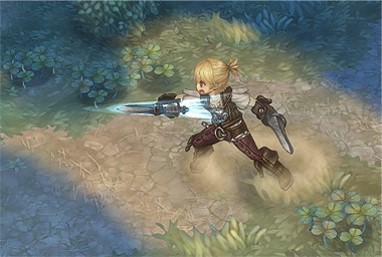 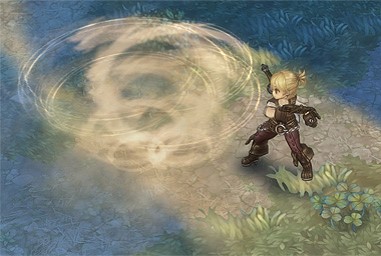 ▶ You can use the sub-weapon by pressing the C key.

You can grow the character in various ways.

1. You can grow your character by defeating monsters in normal fields.

You can obtain more EXP by entering [Challenge Mode] in normal fields with level 100 or above once per day.

2. In Hunting Grounds, where monsters are stronger than the normal fields, you can grow your character faster.

3. You can grow your character fastly by completing the missions or by entering the Instance Dungeon.

4. If the level gap between the character and the monster is more than a certain level, the EXP penalty will be applied.

EXP will be given without penalty.

EXP will not be given when the level gap is 81 or above.

1. You can level up with EXP cards obtained from completing quests. 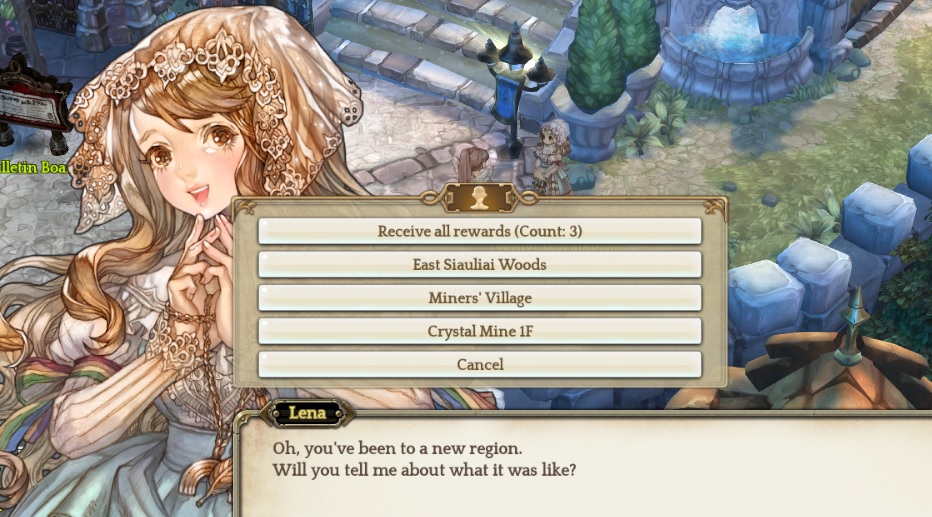 2. You can obtain EXP cards from Wings of Vaivora NPCs as a reward for completing map exploration or defeating a certain number of monsters.

▶ Wings of Vaivora NPC is in Klaipeda and Orsha. 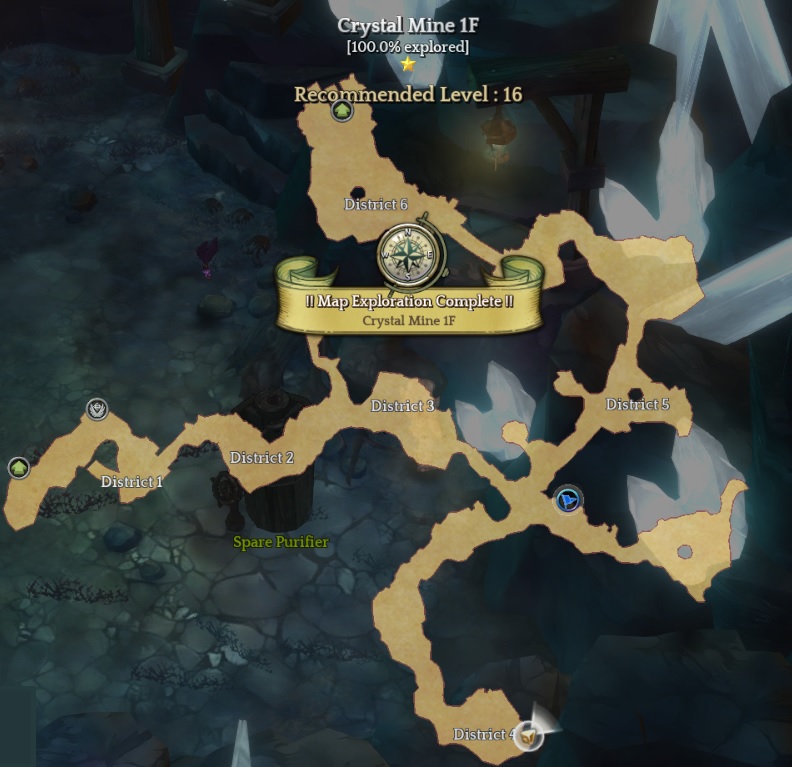 ※ The contents above are subject to updates and modifications.