The Beginner's Pack DLC will be available for purchase on Steam soon (as soon as it is approved by Valve). See the image below for the items contained in the Pack. 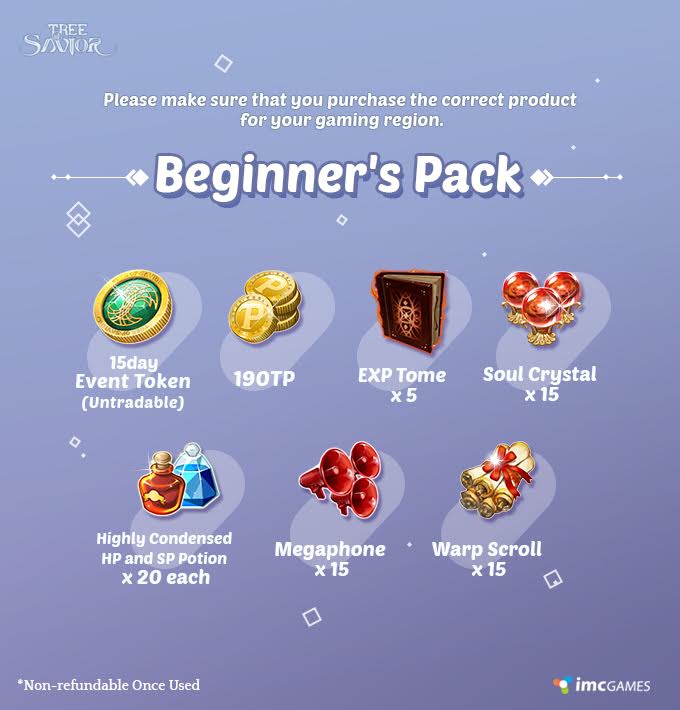 Following the release of the Beginner's Pack, we will be launching a Veteran's Pack, expected to arrive later next week: keep an eye out on for future announcements on our official website.

Finally, make sure you read and understand the following conditions when purchasing the new DLC packs: