Conquer our all-new Victory Dungeon to obtain various costumes and appearance items! Do you have what it takes to come out the Victor?

FROM the scheduled maintenance on June 25, 2019

- This event is open to characters of level 360 and above.

- Visit the Lucky Dungeon Entrance NPC located within the Fedimian's Old Mercenary Post building in the western part of Fedimian. 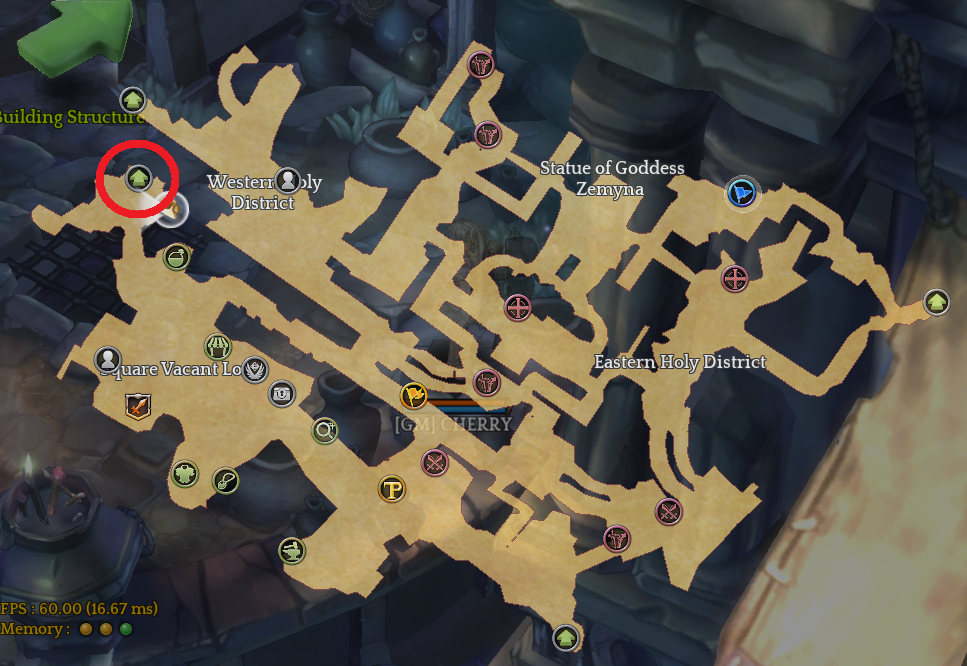 - Progress through the Victory Dungeon and defeat all the bosses within the 900 second time limit.
- The Victory Cube will appear for 60 seconds after all bosses have been successfully defeated.
- Victory Cubes can be opened using either Talt, Silver, TP or Recycle Medals and contains various costumes and appearance items.

- The following is the list of items that you can obtain from the Victory Cube:

* [Event][Appearance] Solmiki items do not require a Weapon Appearance Material to use and do not have any stats.