Hello. We are "Tree of Savior" development team.

There were so many questions regarding international or foreign versions of the game so I asked the programmer of “Tree of Savior”, Hebrew Young. 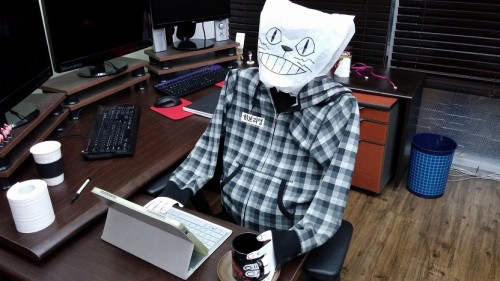 ▲ Hebrew Young consumed too much caffeine and no one can recognize him these days.

Q)  Hello Hebrew Young.  Lots of users are asking for the international version of the game.  How’s the progress?

A) Hello.  I am the programmer in charge of “Tree of Savior”, Hebrew Young.  We just finished converting all the texts in the game in Unicode, and now we are concentrating on making the selection of different languages within the game possible.

Q) Do we choose different languages at the start of client execution? Or is it possible to change the language while we are playing the game?

A) When you change the language at option, all the interfaces, dialogues and all other texts will be shown in different language. 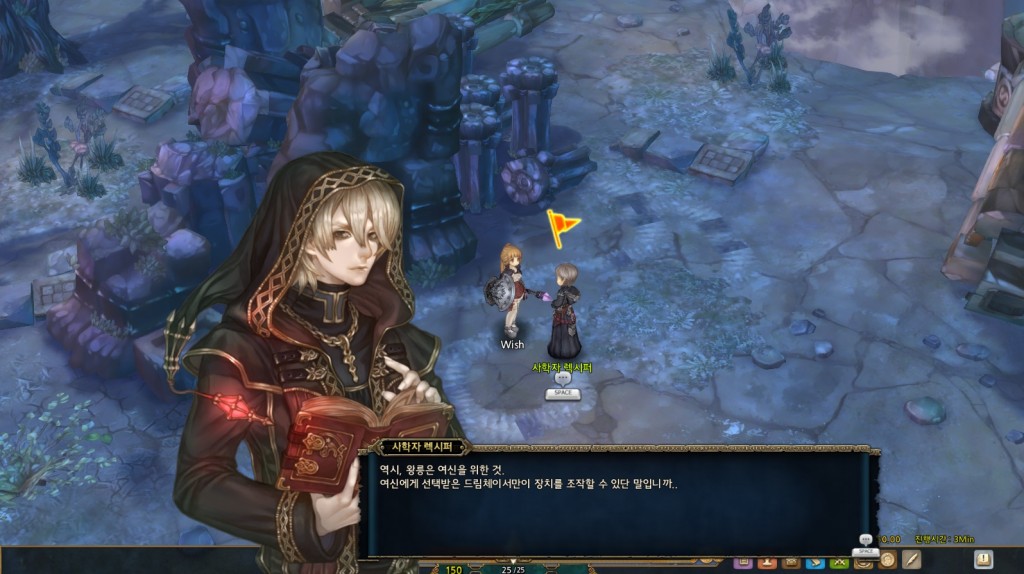 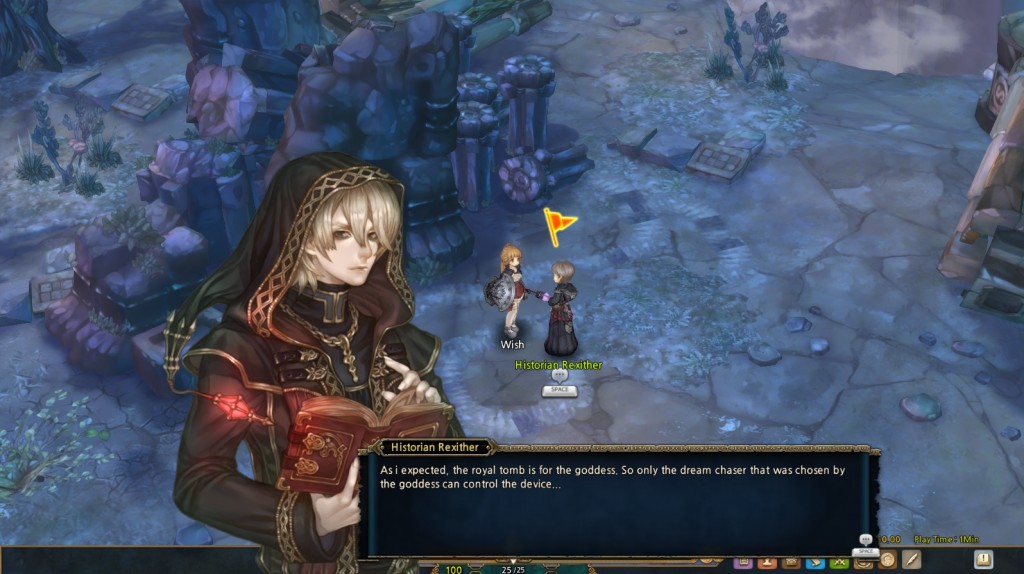 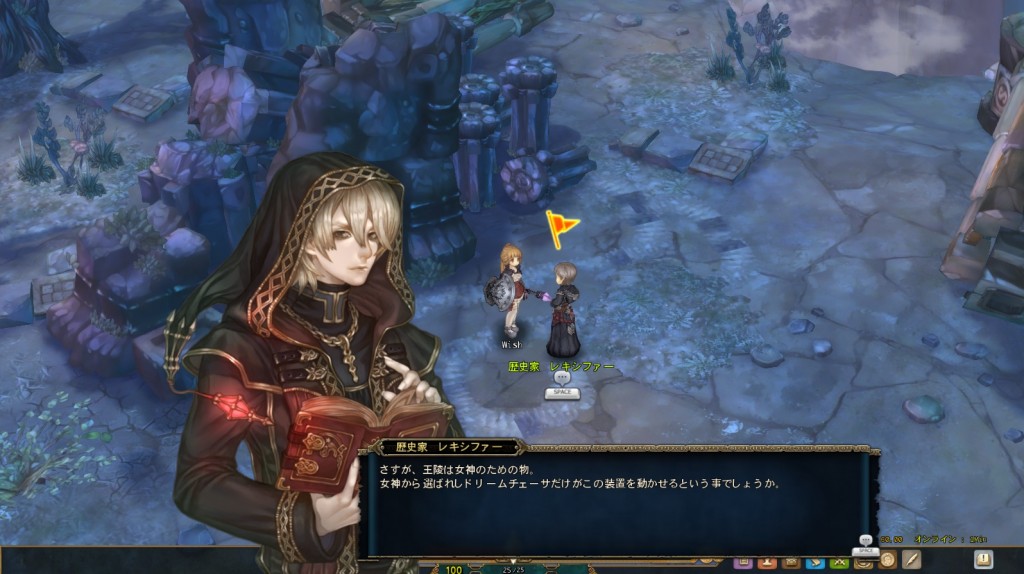 Q) Are the English version and the Japanese version ready for CBT?

A) We are preparing, but since those translations were not done by natives, they may feel little awkward.  We plan to provide a way to receive suggestions to modify translations from the community in the future.

Q) Okay so then, are you planning to have one server where all the users from all around the world connect at the same time? Will the international participants also be able to join CBT?

A) Right now, since we are preparing for CBT phase of the game, the servers for the test will be located in Korea initially.  Therefore, we are going to test how stably the people who live far away from Korea play the game and based on the results we will gather from this test, we will decide whether we will add more physical servers to the other regions besides Korea.

Q) Are you going to support only the three languages that are mentioned above?

A) If we have all the translated texts, we can basically support all the languages which have corresponding language codes.  For the version which we are currently developing at the moment, there is a feature that we can modify the texts in the game directly and I think if we can improve this feature, we are thinking about distributing the language sets to the users and when they are finished with translations, we will add them in the game.

Q) Thank you so much for your time.  Let me know when you have updated news.
By the way, why do people call you Hebrew Young?

A) People started to call me Hebrew Young ever since I selected Hebrew for the first language to test under multi-language version of the game.