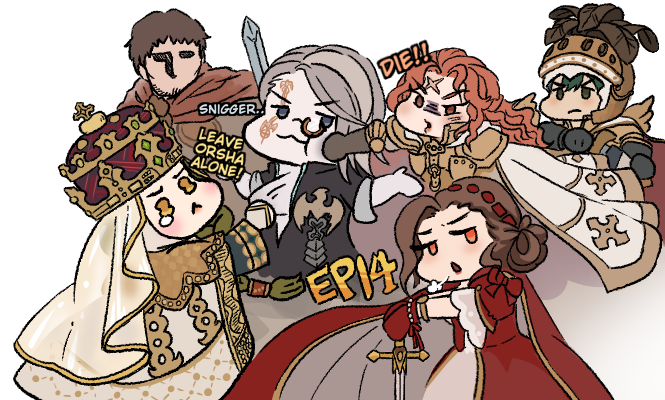 Hello, This is Tree of Savior Dev. team.

In this post, we are going to introduce the contents that will be added during the next big update.

With Episode 14-1 update, 5 new areas and the main quest will be added in Orsha.

Also, the maximum level of the character will be expanded to 470.

To the Beholder, To the Delmore

The place where refugees, who flocked to avoid catastrophe, sacrificed themselves for the Kruvina experiment by the lord, who made a secret deal with the demons. You saviors have finally discovered that Delmore is the Beholder's Stronghold.

Revival of the kingdom, soon to begin again

The lord of Orsha Inesa Hamondale has sent the evidence of the Kruvina experiment that was secured through the actions of the saviors to the royal family. Finally, the Royal Army, whose path was ambiguous after Medzio Diena, began to move. The first thing to reclaim the lost lands and restore the reputation of the fallen kingdom, the Royal Army led by General Ramin march towards Delmore.

Delmore Hamlet, where many refugees passed to go to Delmore as in other towns on the Medzio Diena, has become the first battlefield for the Royal Army and enemies who joined the Beholder.
Royal Army has already broken through this place easily, but the Centurion Master and some of his soldiers remain and continue the battle, waiting for the saviors to come. Become a Hero in Tussle

Scattered soldiers are still struggling to survive on the battlefield. However, the enemies who joined the Beholder due to having their hometown invaded, show no sign of retreating either. As you saviors, you must jump into the tussle throughout Delmore Manor and gather the scattered soldiers.

Eventually, you encounter the Pajauta who has been waiting for you at the Delmore Outskirts. Pajauta tells the savior that the progress of the battle is not in a good shape due to the violent resistance of the enemies.

However, Pajauta seeks to find the game-changing key in the Delmore Outskirts with saviors.

At last, the saviors find a stronghold for the Royal Army and join the Royal Army's main force in Delmore Citadel. Saviors will operate under the orders of your superior, General Ramin, according to the rules of the military.

The demon, appearing in front of the saviors who continue the battle, its existence appears dark as if it had flowed down from the night sky.

Last area before entering inside of the Delmore. At Delmore Gardens, victims of a tragic history stand in the way of saviors. However, we cannot stop there. Saviors and the soldiers only grip their weapons harder to put aside the complicated feelings and move forward. 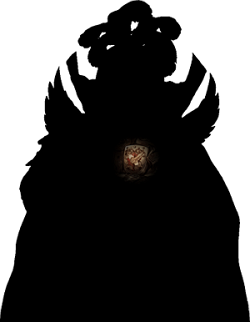 He is a general with outstanding abilities that made him the apex of the Royal Army at a young age. The entire Royal Army, including the older generals, respects him. He is the most influential person in the Royal Army. 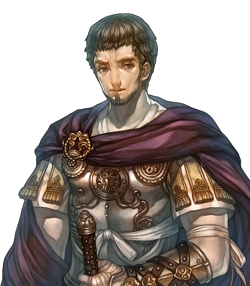 He is Krajicek who's in the Royal Army and is in charge of training Centurion.

He is a veteran soldier who once had various experiences in multiple areas in the Kingdom. 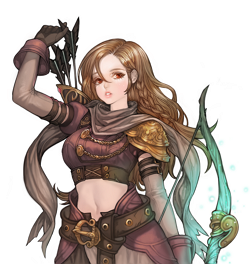 Pajauta is the one who always takes the initiative to save people, as she did on Medzio Diena.

She also quickly joined the Kingdom Army for the Delmore war as always.

But something is happening to Pajauta... 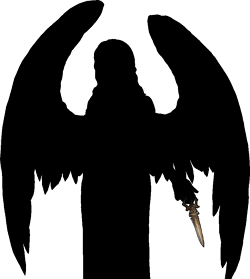 Veliuona, best suited to the darkness that even a single ray of light does not penetrate, dreams of a world immersed in pitch black.

Veliuona will show her hostility without hesitation towards all beings that go against her ideals to realize the world she dreams of.

One thing is clear: the world she dreams of is not a paradise for anyone except the dead

Tutorial area Moroth Embassy in Kingdom is updated. This area is designed to be able to play the game in Episode 13-1 and Orsha area with character Lv. 450 once the New/Returning savior and existing savior with new character completes the area with Lv.440 character. 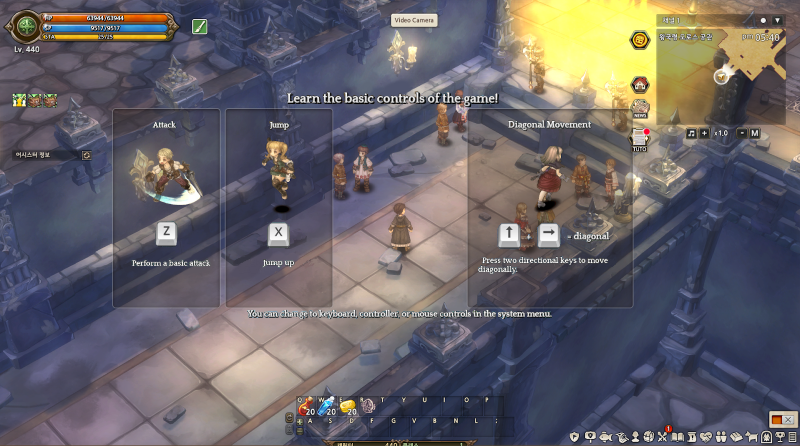 This area is an area where the Royal Bodyguards, led by Princess Kaoneela Henrjusi as regent, are stationed among the remnants of the kingdom dispersed from the demons before and after the Medzio Diena and is located in the stage of Tree of savior, Moroth Islands which is not the continent of Kingdom.

Saviors can play in this area when creating a new character, and once you complete the Moroth Embassy in Kingdom tutorial, you can participate in episode 13-1 as a Revelator of Moroth. 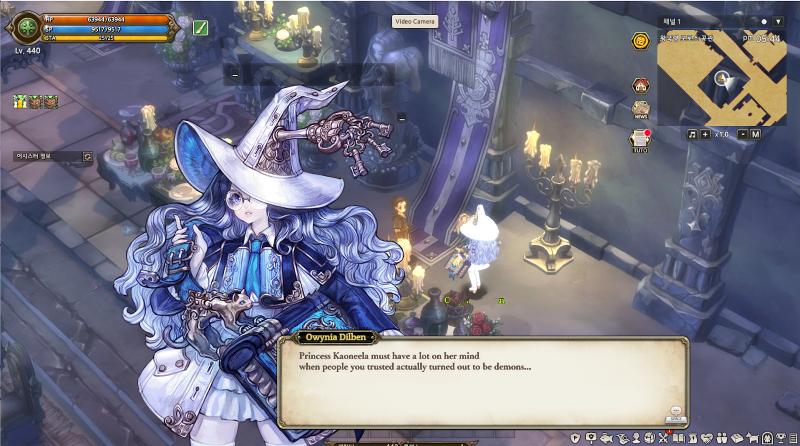 Dev team is planning to provide the tutorial and growth support items that were previously provided up to episode 12 by this area's quest so that New/Returning saviors can grow fast and approach the new contents.

If you want to enjoy the Tree of Savior before Episode 13, you can play from Lv1 at the West Siauliai Woods if there is a character that completed the tutorial in your team. 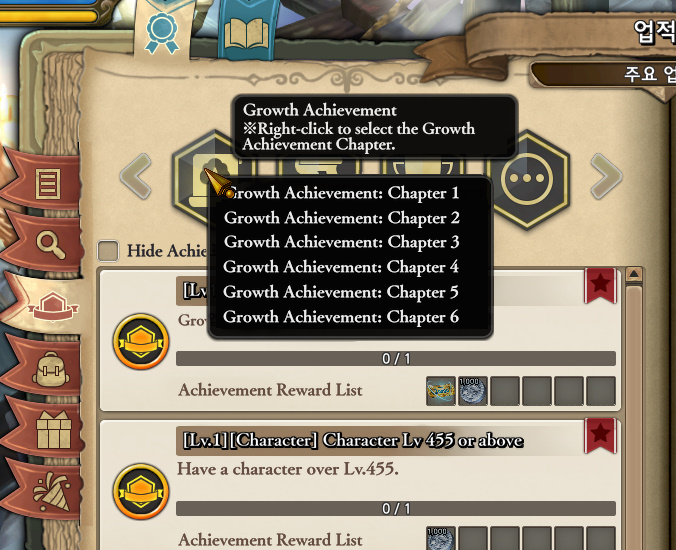 Growth Achievement can be added due to new contents or system update in the future and chapter composition (numbering) will be added.

You can check the ranking of Gear Score by clicking the trophy icon next to the Gear Score.

Gear Score ranking is counted by character. Saves the Gear Score when it is higher than the current score when selecting characters in towns or when turning off the game. 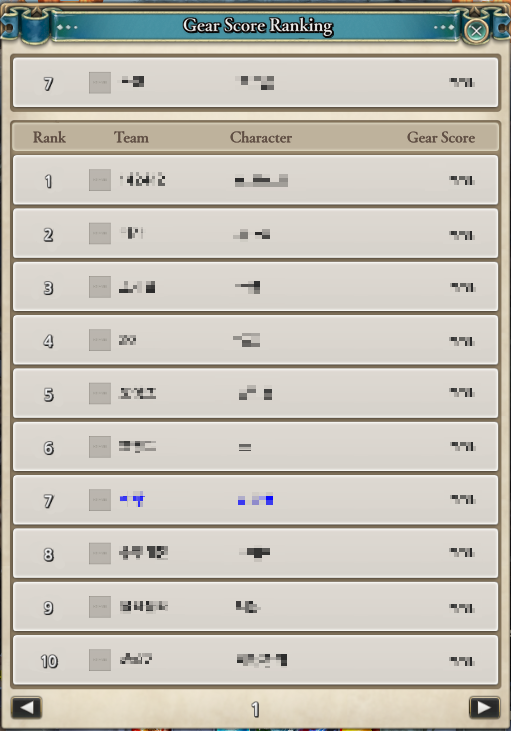 You can register the party from the [Register] tab at the Search Party Board. You can enter the title of party recruit, condition to join the party, and party category. You cannot apply to join the party when the conditions are not met. It will be on the board for 20 minutes once you register, and the duration will extend when there is a change in the party. 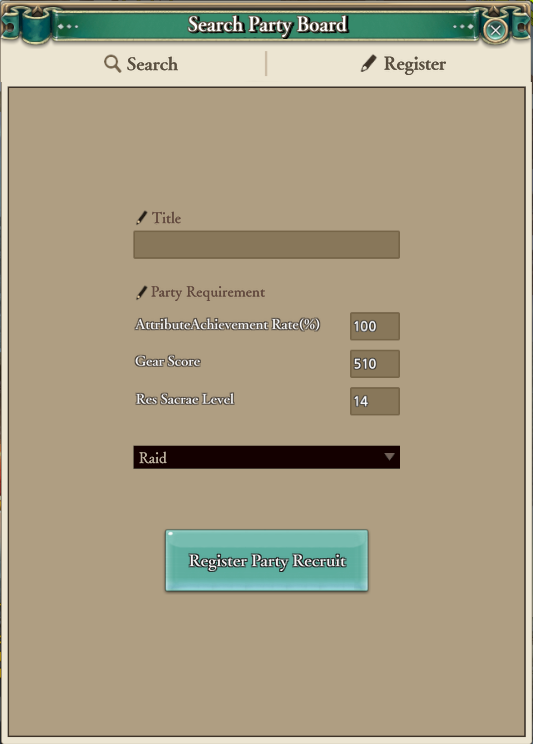 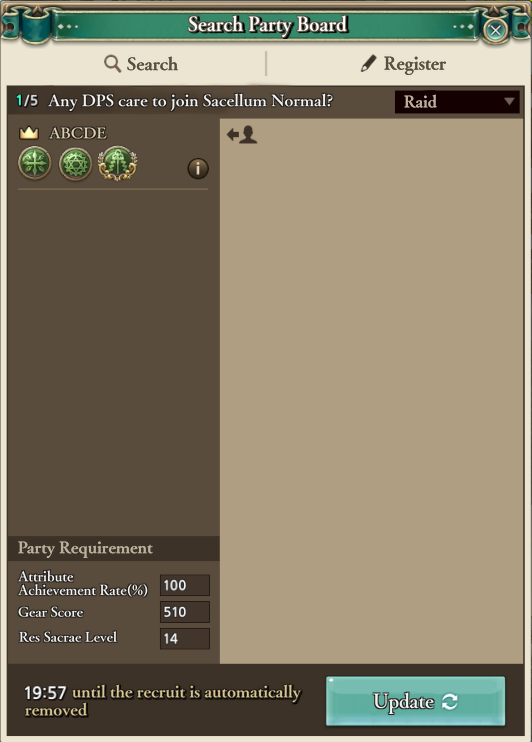 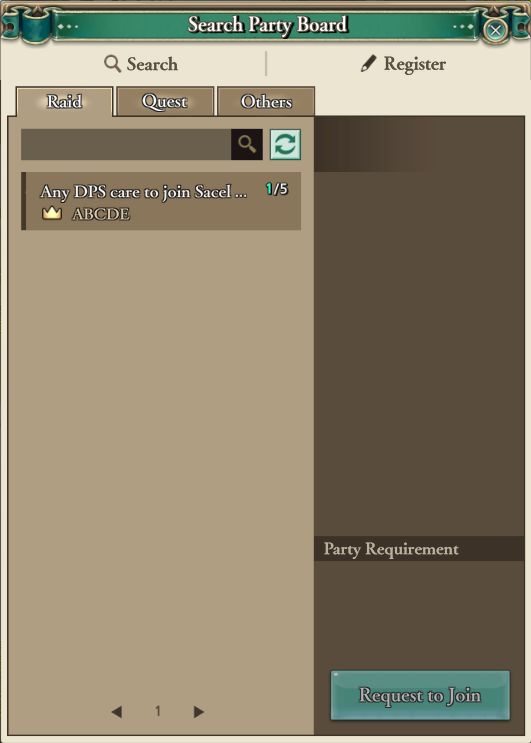 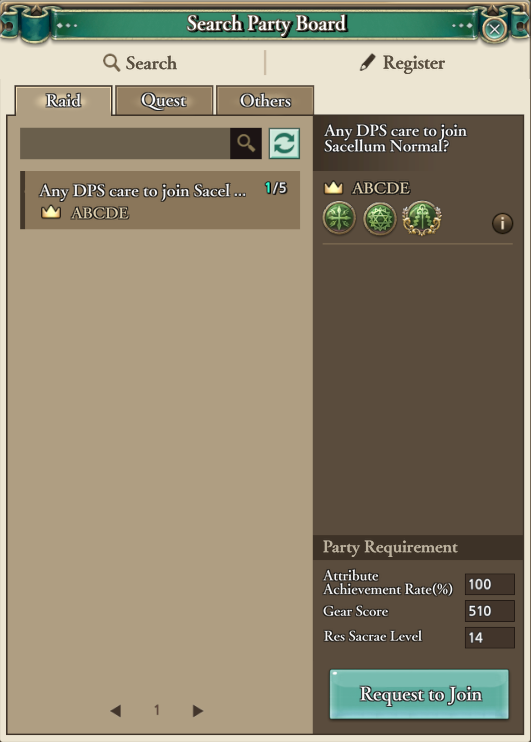 The party leader of the registered party can review the Attribute Achievement Rate, Gear Score, Res Sacrae level of the target who applied for joining the party and can accept or reject the character. 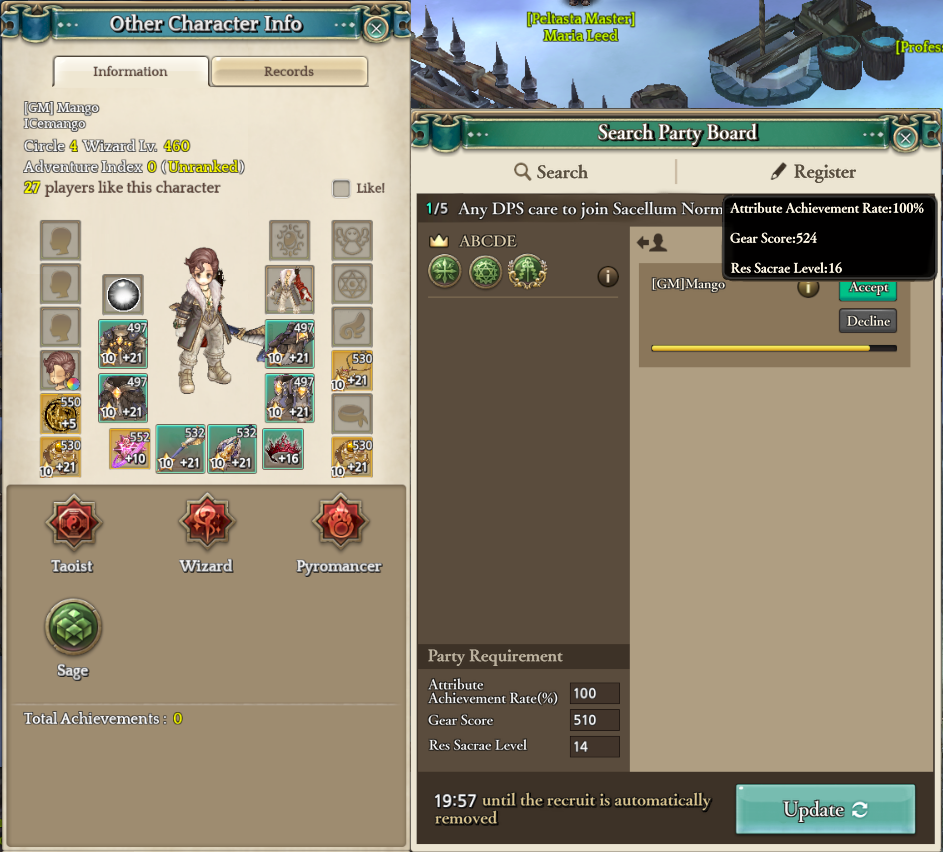 This concludes the Upcoming Update: Episode 14-1 / Search Party Board posting. You can check the details about New Goddess Raid, New Contents where you can obtain new accessories, and the newly added crafting and Exploring system on the Developer's Blog.