Update Plans for the Second Half of 2020

Greetings, Saviors. This is Tree of Savior Developer Team.

Like traditional casual raids, the main reward items(ex; Unique Glacia equipment, Moringponia Talc Powder) are the same, but the best of luck rewards(ex; a Finished product of Karaliene Accessory) that can only be obtained in the party version is excluded.

Casual Raids can only be cleared in solo and can accompany 1 assister.

It provides a separate entrance count from the party raids and the weekly count is unsettled.

2. Solo Challenge Mode with the Assisters 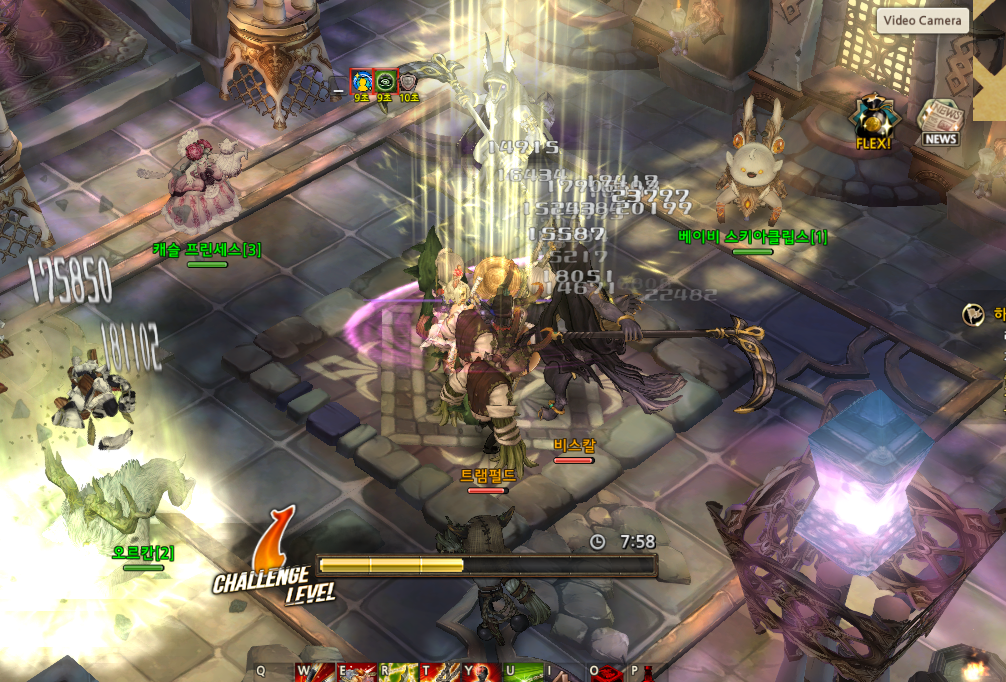 Although the types of rewards are the same, silver and item drop probability will be 70% of the party challenge.

We are currently developing the content to be played in a variety of ways such as holding the monsters with Tank or Holding character and giving damage with the Assisters, supporting the Assisters in battle with a support or Healer character, or dealing by yourself with a healing Assister.

Balance Patch will resume. In the balance patch later this year, skill factor and structure of some classes including Mergen, Fletcher, Ranger, Highlander, Fencer, Matador, Cryomancer, Chaplain, and Monk will be adjusted.

The following lineup which requires more developing period and resources are: reorganizing Nak Muay and settling the builds of Swordsman class strike attack classes, reorganizing Psychokinesis, Earth, and Non-property classes of Wizard class especially Psychokinos, reorganizing Sadhu of Cleric class, and 2 new classes. These are currently planned for updates at the end of this year.

We are aware of the classes that need attention but as there are limits in reorganizing them by simply adjusting the skill factor, we ask for a kind understanding that more developing/test period is needed. The order or the reorganized class may be changed according to the development situation. 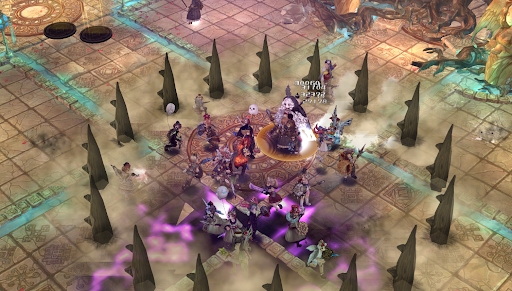 At the moment, the major contents of Tree of Savior are challenge and raids, which has a limit in playing or requires a separate item to play. Contents that does not have a limit in playing as much as the time allows are the normal fields and the Hunting Ground and compared to other contents that have limitations or costs in use, these contents are vulnerable to automatic hunting programs or the production of goods by extreme hard-playing users(24-hour full play), widening the gap with ordinary users.

Silver is the most effective and most influential commodity produced in the field and free dungeon, and users who play the content on a 24-hour hardcore can earn up to 24 times more silver than users who play it for one hour a day. This difference creates a huge gap than any other limited content.

Therefore, the development team is planning to change the silver drop from high-level fields and Hunting Ground to the corresponding number of mercenary badges, and to remove and supplement silver drop from the low-level fields (areas growing up) with episode clear rewards or quest rewards.

As this is a significant change, we are informing you in advance through this developer’s blog and will apply it in the patch as soon as possible so please take note.

Other than this, the new boss will be added in Hunting Grounds, and Field Boss event, Gemstone Feud, Team Battle League will be reorganized. Update of a new boss monster in Guild Battle and reorganization in GTW for this is planned. Details of each content will be posted after the update is ready.

※ Contents, values, and attached materials described in this posting may be added, deleted, or changed when applying to the live server.