Greetings, Saviors. This is Tree of Savior Developer Team.

We would like to share the new raids that are currently under development: The White Witch Forest Raids.

Upon the low land of the Stogas Plateau, there's a shallow passage that marks the history of mankind a long time ago.

It's so high, so rough that no travelers bypass the passage any longer. But this cold, desloated place was perfect home for the white witch. Her wrath and the freezing weather of the plateau never seeks a rest. 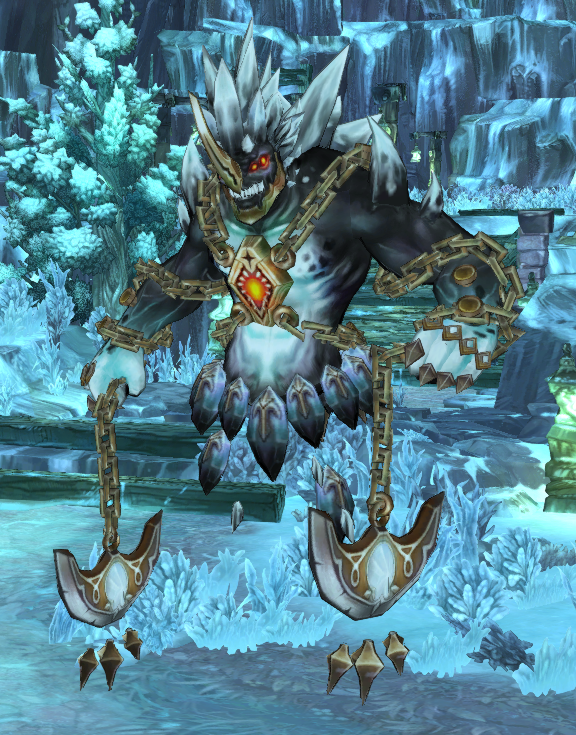 Frost Pbeta is a demon made from snow and ice created by the white witch. Only handful of wisemen who know about the white witch assume that Beholder somehow influenced her due to the shape of Pbeta.

The White Witch Forest is like a natural labyrinth. One has to break through the rough mountain passage.

The white witch was the only daughter of a family that supported the Crusaders vigorously. She is only few years younger than Zofija Eleonora, the Crusader Master. They were like real sisters in the past. The two friends made their last farewell promise a night before Zofija's dispatch to the southern kingdom in order to search for the trace of goddesses. But before the day comes, Mezio Diena arrived first.

On the day of Mezio Diena, many people were abducted by the demons under Beholder. The white witch was no exception. The victims were used for Kruvina experiment and had to experience great suffering.

Fortunately, the white witch could escape the miserable madness. But Beholder kept his eyes on her from the shadow. He used hallucinations and deluded people to isolate her. Everything tore apart the poor soul: the aftereffect of the Kruvina experiment, the loneliness after the escape, and the fear of demon pursuer. She had only one remaining hope, her only sister like friend, Zofija. She headed to the south where Zofija was dispatched. But there was the high mountains of Stogas Plateau. She had no choice but to climb the ridge. It was so cold that her whole body was numb. It was so hungry and thirsty that she had no strength to raise her hand. It was so tired that she couldn't keep her balance. She fell, across the shallow passage, down the cliff.

The fall broke her legs. She didn't give up. She crawled the bottom of the cliff for shelter and help. But it was a mere struggle before her last breath.

The death could not free her from misery. The leftover of Kruvina experiment resurrected the white witch as the demon of snow and ice. Her poor soul could not stand the reality that she turned into a demon. Her mind was shattered, and her madness turned into philautia.

The white witch's glacial madness and hatred will now face toward the people and goddesses who did not help her when she needed them for the most, and Zofija for not showing up as promised.

Here are some of the unique options for the new equipment. 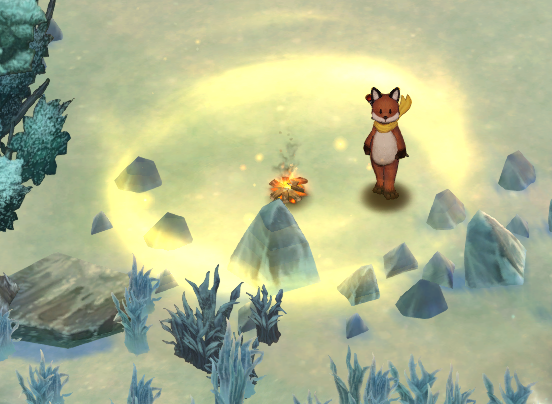 We are preparing a new Legend Raid for the White Witch Forest.

The threats of the new Legend Raid: White Witch Forest will not only be increased Attack and HP of the monsters but also the skills will be. You might found that the skills are not that difficult to overcome in the Unique Raid: White Witch Forest. It will not be as easy as in the Unique Raid when you face them in the Legend Raid.

You can receive the new Lv. 440 Legend grade equipment from the Legend Raid: White Witch Forest.

The new Legend grade equipment will hold their own unique options specialized to the Raid contents, which will differentiate itself from the other Set-Stats(like Smugi) and provide another attractive option for you.