The Final Battle Against Giltine: Episode 12

The dev team is currently working on the final chapter of the Giltine saga with Episode 12: The Last Prophecy. Episode 12 will introduce new characters and stories that will unfold right up until the final battle against Giltine, which will be partly revealed in today’s Dev Blog post.

Episode 12: The Last Prophecy will introduce new areas and characters such as Demon King Baiga and the Road of Demise. New monsters and new equipment will be introduced along with the increase in the level cap from 420 to 450.

Following the Path of Fate 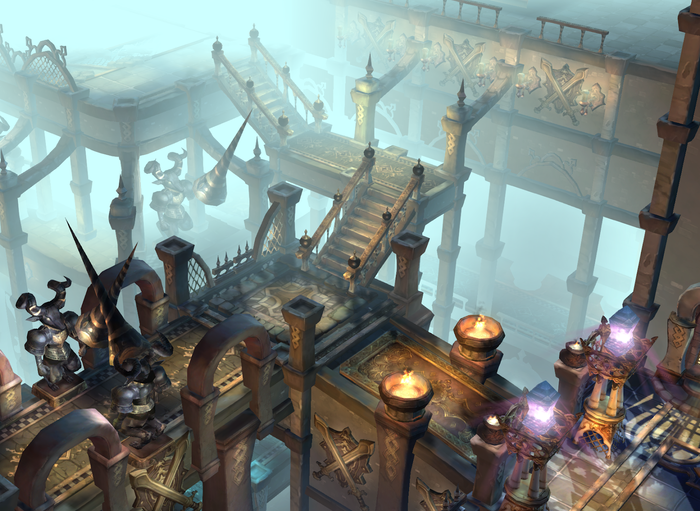 Our Saviors will face off against new and powerful forces of evil alongside Neringa and the Goddess Austeja. Your journey will begin in West Jungers Road where the stench of death runs fowl. 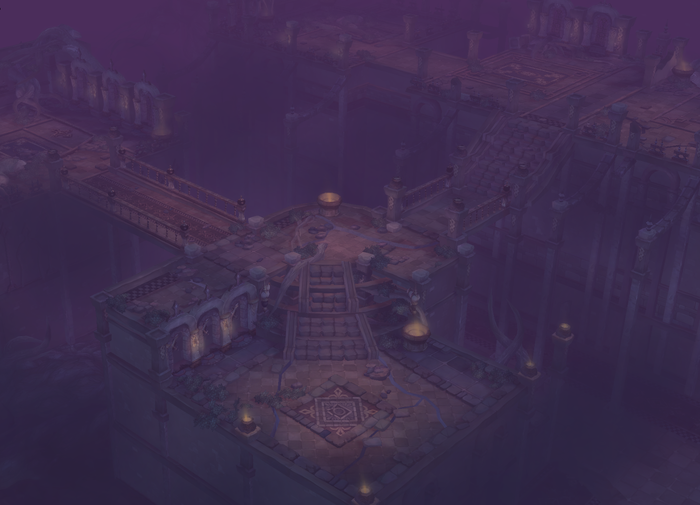 Not all demons had sided with Giltine and her plans. The Demon King Baiga will reveal himself to the you at the Vienibe Shelter in order to test your strength. Time is running out! You must convince the Demon King in order to put a stop to Giltine’s plans.

The Holy of Holies 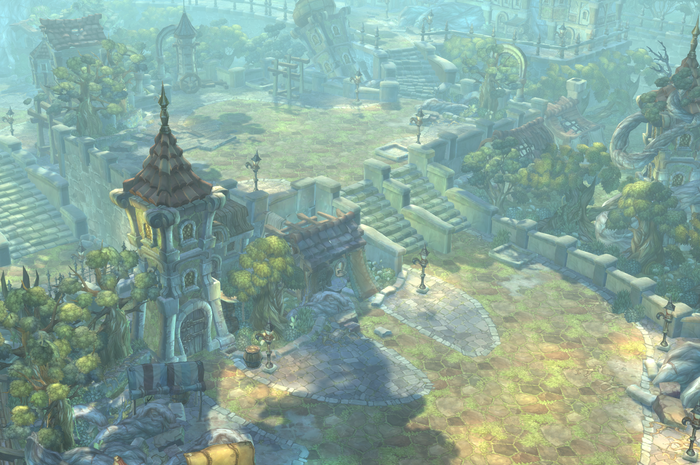 The Ruins of Rinksmas was once the heart of the Kingdom’s faith and boasts the oldest known statue of the Goddess Ausurine. It is here where you will come face to face with a holy presence that will guide you in your new journey.

Under the Blackened Wings 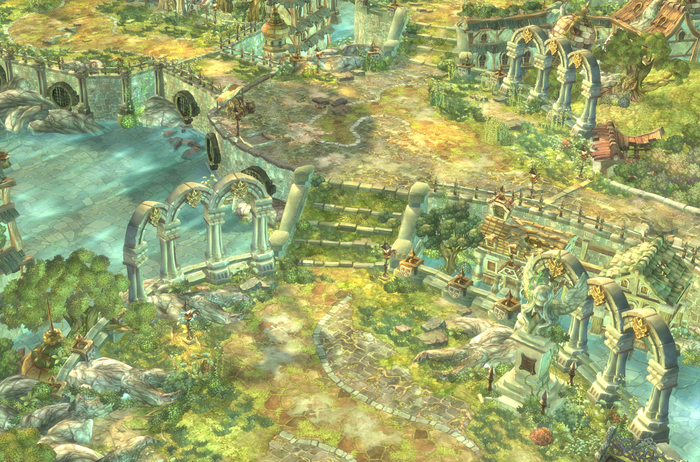 Giltine’s plan to sacrifice the world has almost reached its end phase. The Goddess Laima, who had been guiding you all this time, is now slowly beginning to perish at the hands of Giltine. The end is nigh. 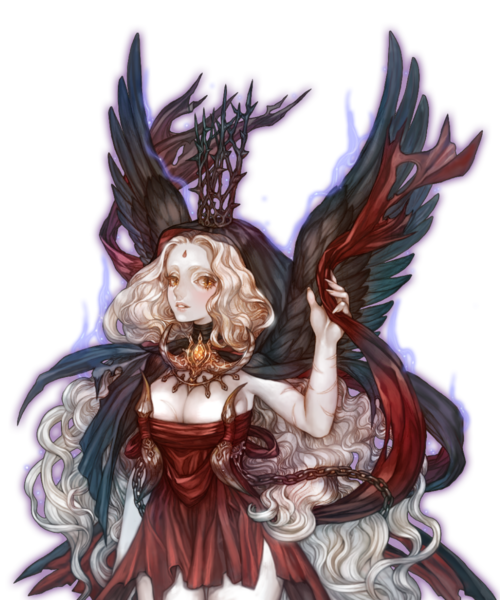 The Demon Goddess Giltine is the culprit behind Medzio Diena that shook the world. Now you will finally stand before Giltine. You must stop her before Goddess Laima perishes. Giltine awaits at the end of your journey. 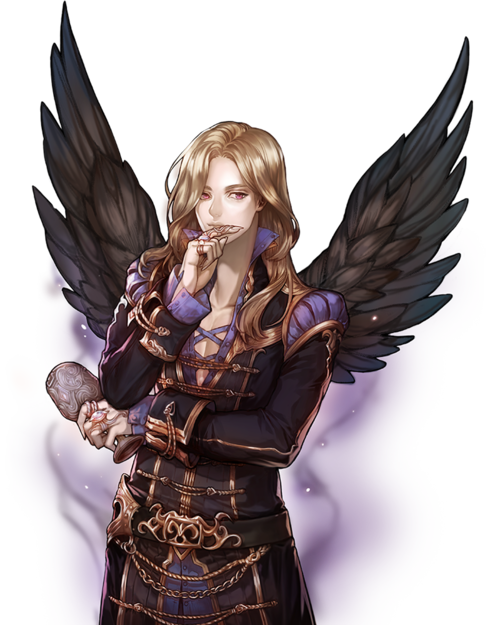 The Demon King Baiga, one of the four Demon Kings under Giltine’s wing, finally reveals himself. He believes that destruction and chaos is all that matters in the world and regards all humans and demons alike as pawns in his game. 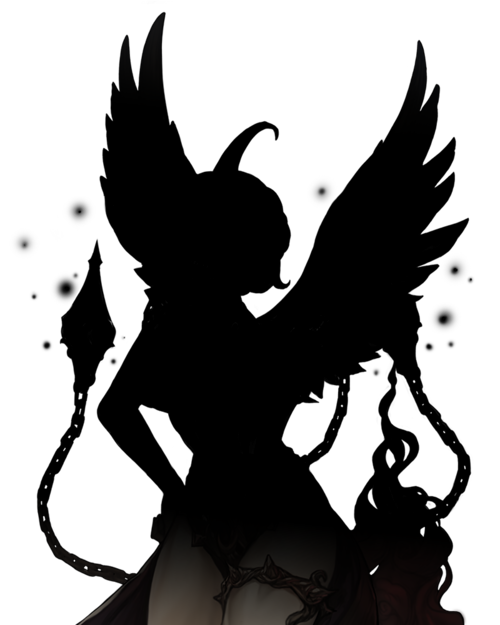 Episode 12: The Last Prophecy will introduce new characters that will appear in the future main quests as well as the old favorites such as Giltine. They will be introduced with the new Demon Goddess Giltine Raid, which will be added after the release of Episode 12.

* The information disclosed above are currently works in progress and are subject to change with future developmenet.