It’s time, once again, to announce the winners of the TOS PoPo's Summer Edition

As always, we greatly appreciate all the hardworking artists who took the time to participate in this TOS summer theme.  We had to extend the voting times as we did not have sufficient votes from users during the voting period stated in our original announcement for the contest.
Anyway, as we mentioned before, prizes include: 500 TP + the next Goddess' Blessed Cube Costume + the In-Game Title ("PoPo Vacation") and, of course, your art as an in-game loading screen. Prizes will still be delivered via GM message during the scheduled maintenance on June 25th.

Also please note that votes shared by the same IP addresses have been removed.

The results of the user vote are a reflection of this adjustment.

As we mentioned in previous voting results announcements, we review the submissions again before releasing the final results.

This includes checking IP addresses and accounts that have been newly created. 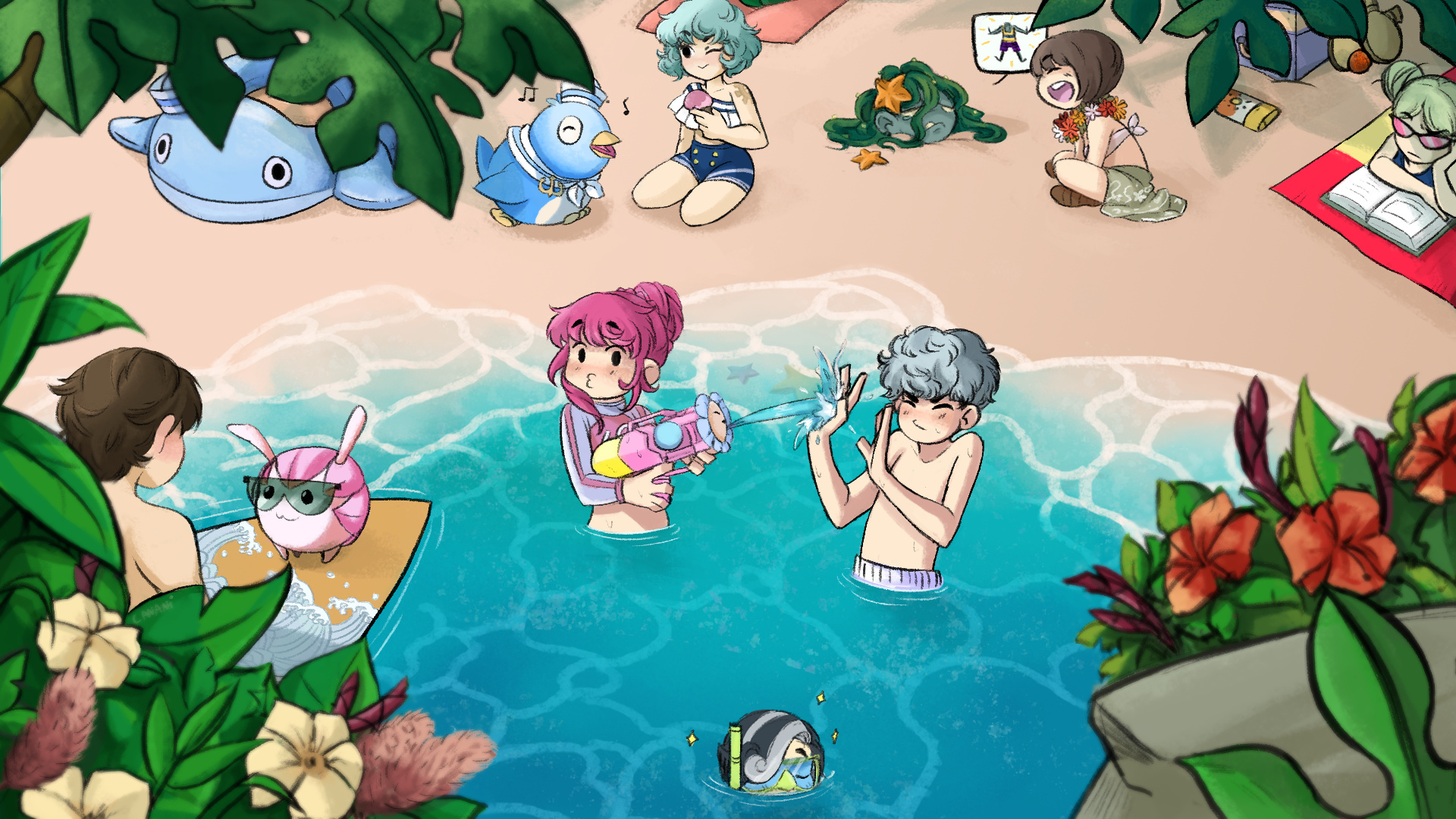 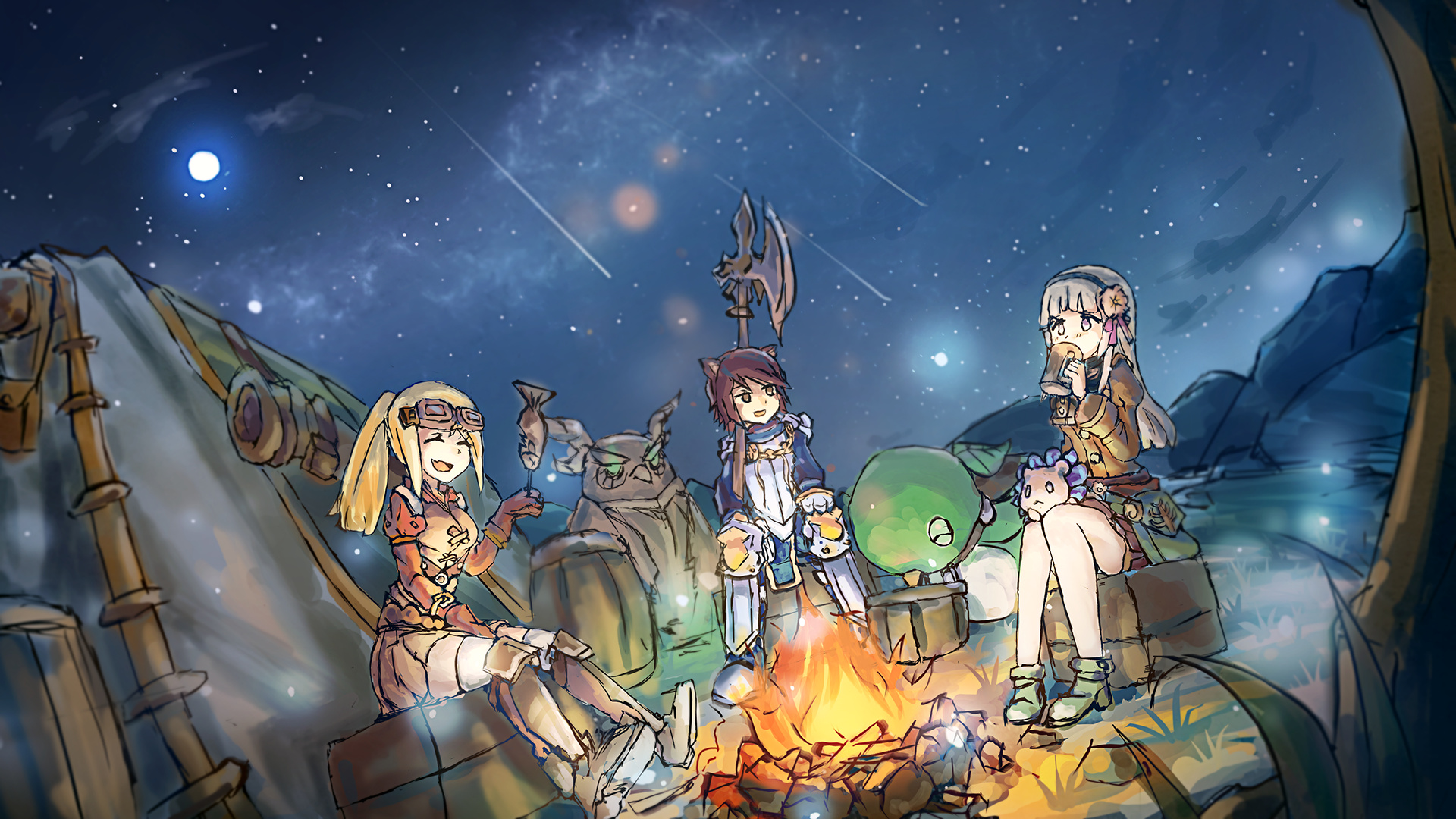 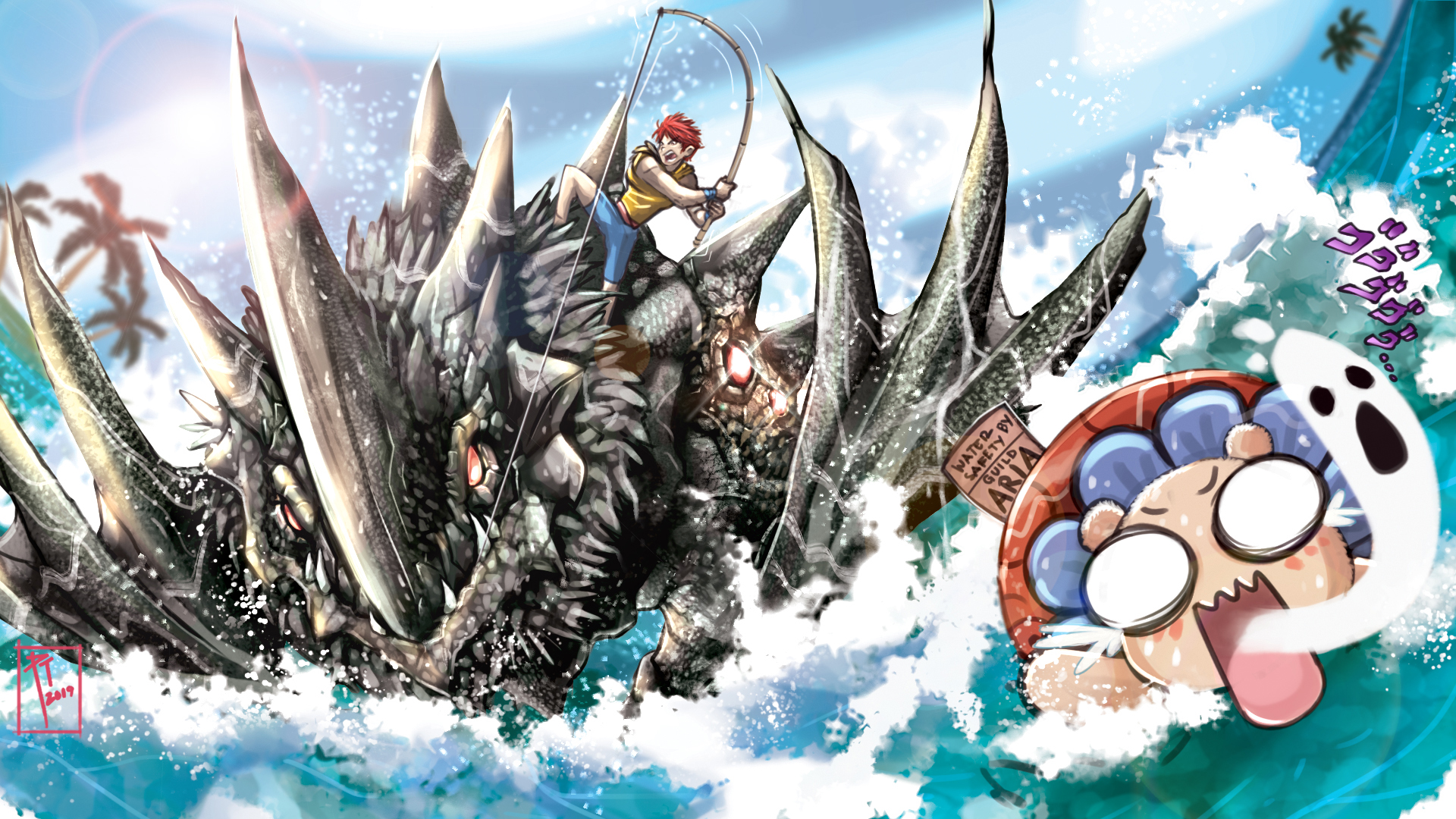 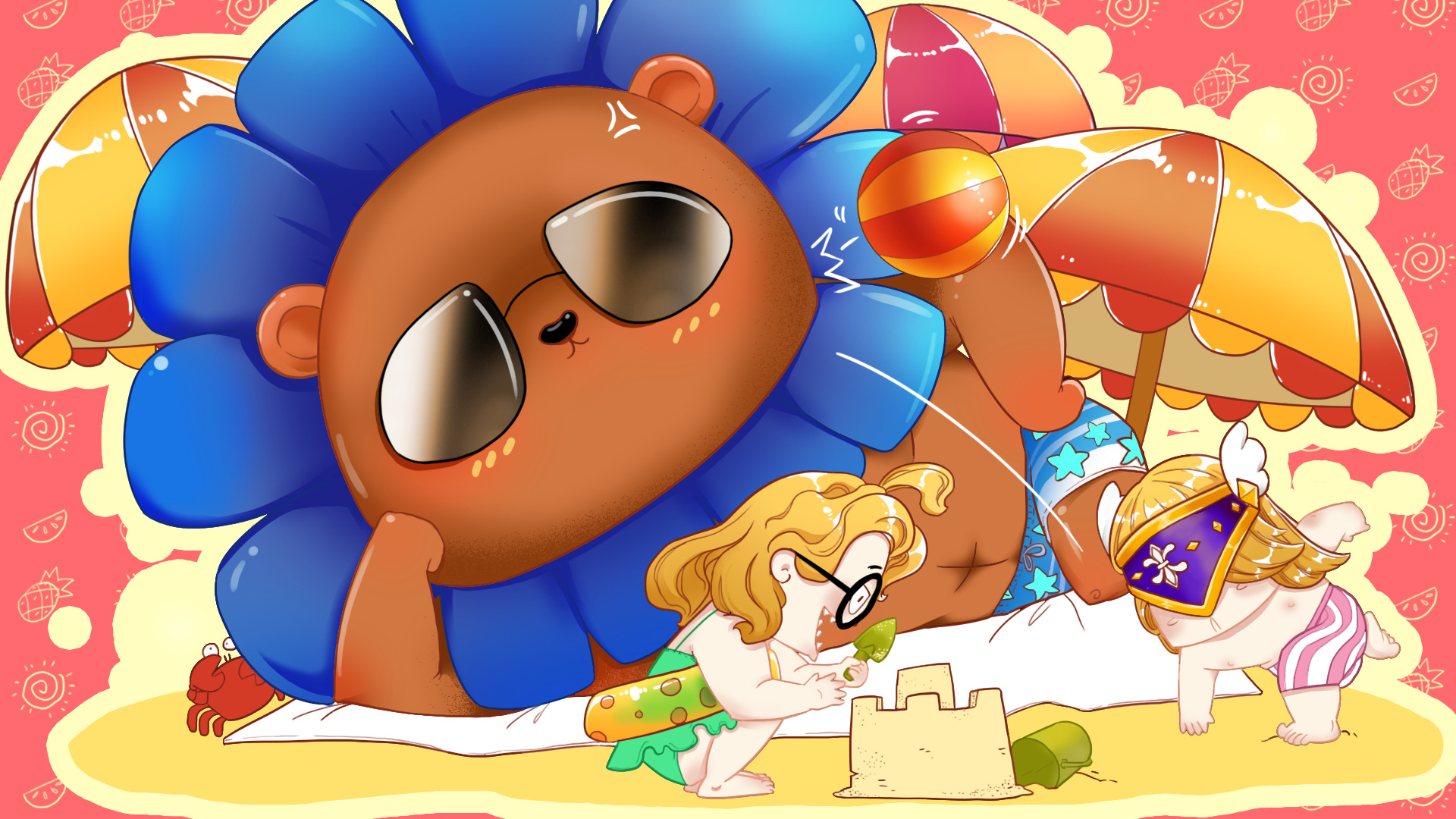 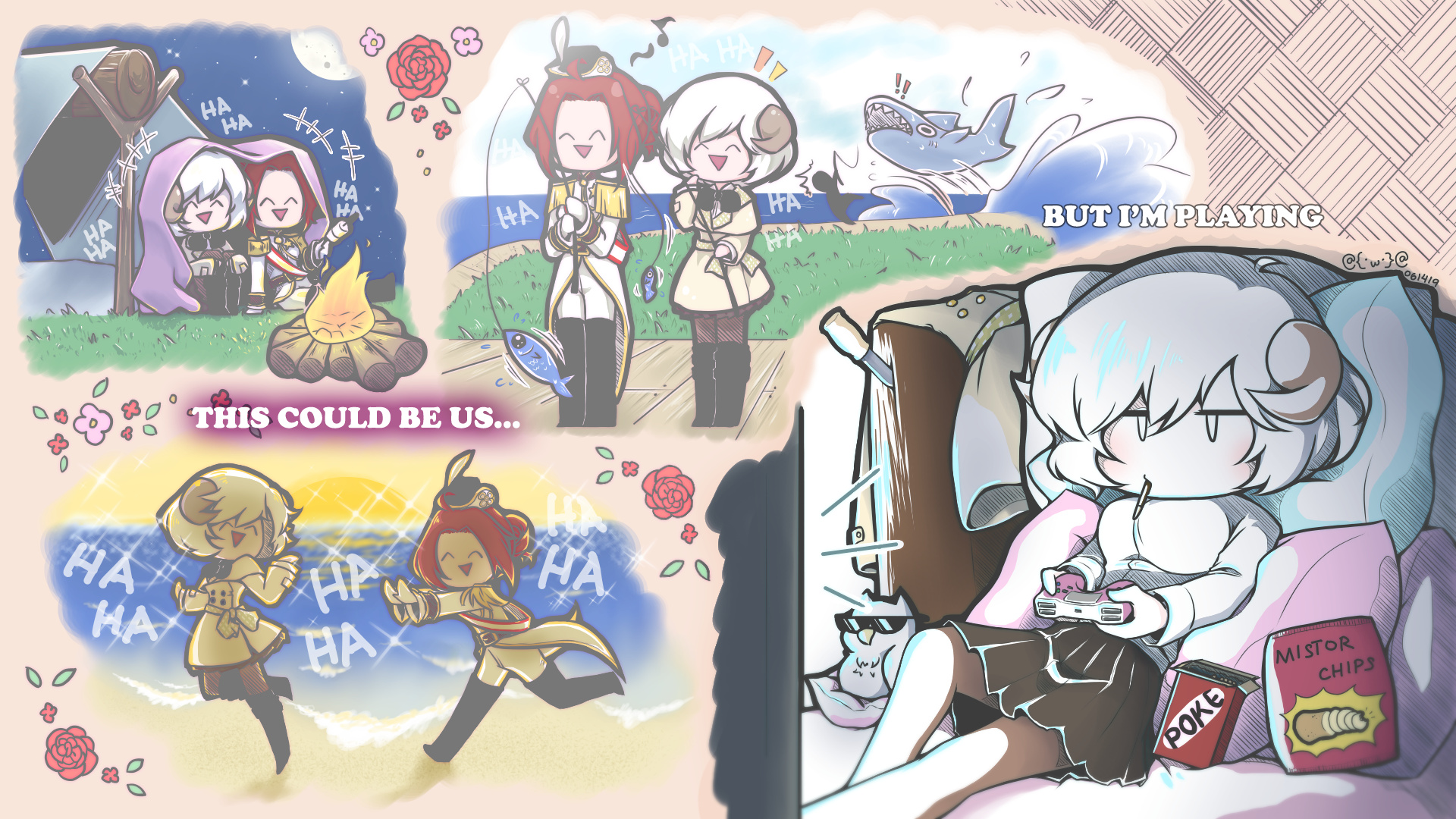 And now, the pieces chosen by you! 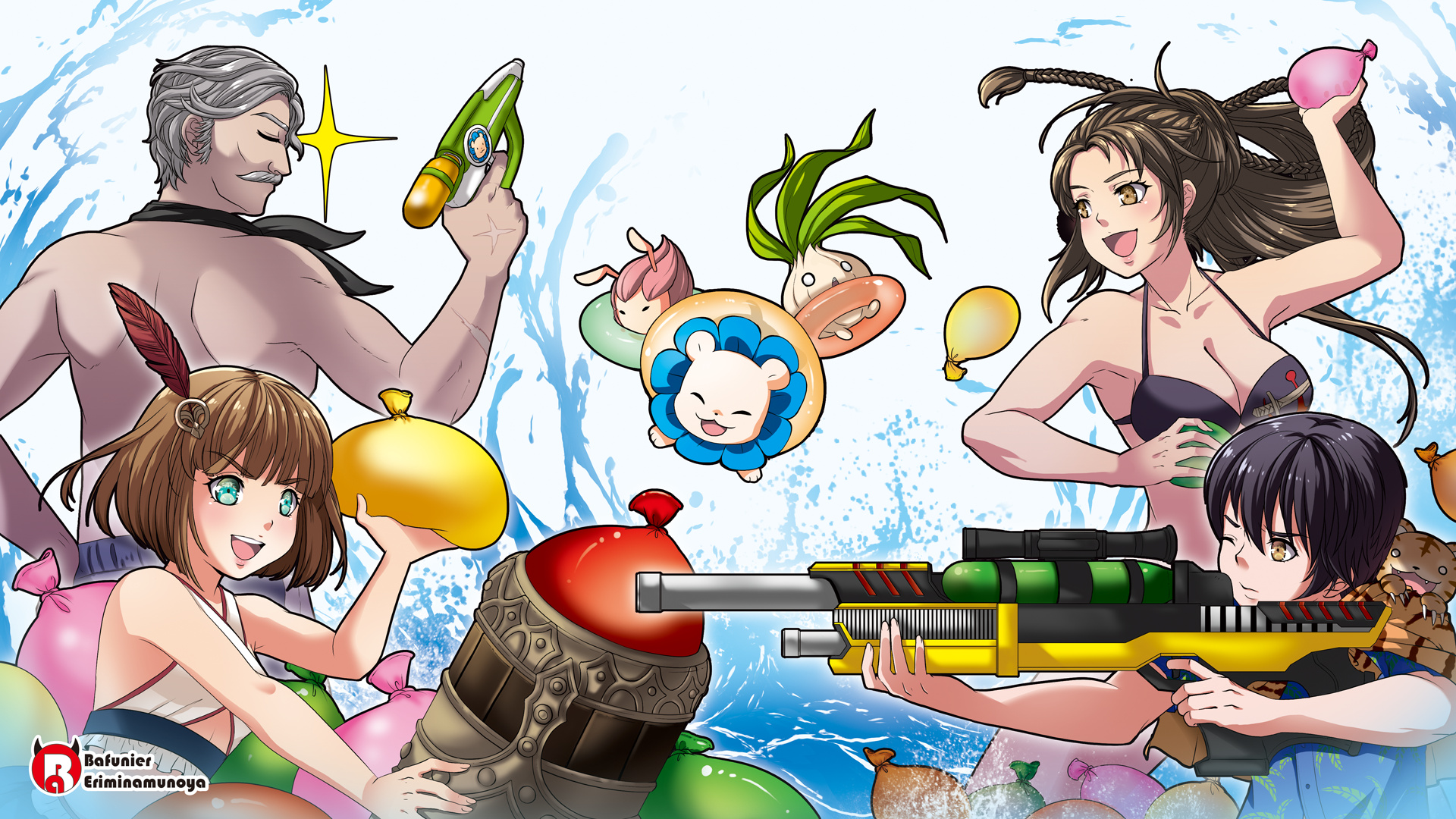 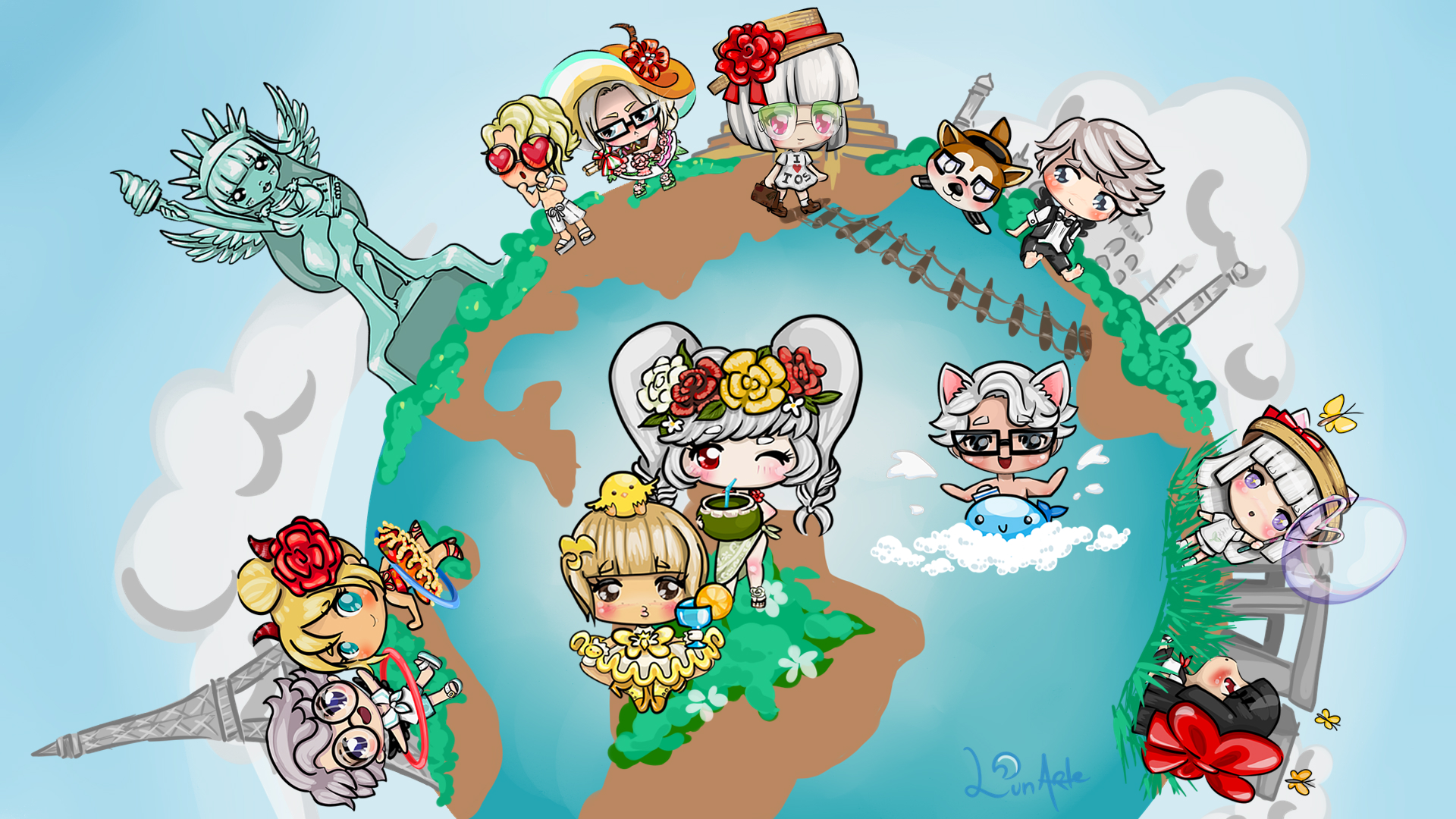 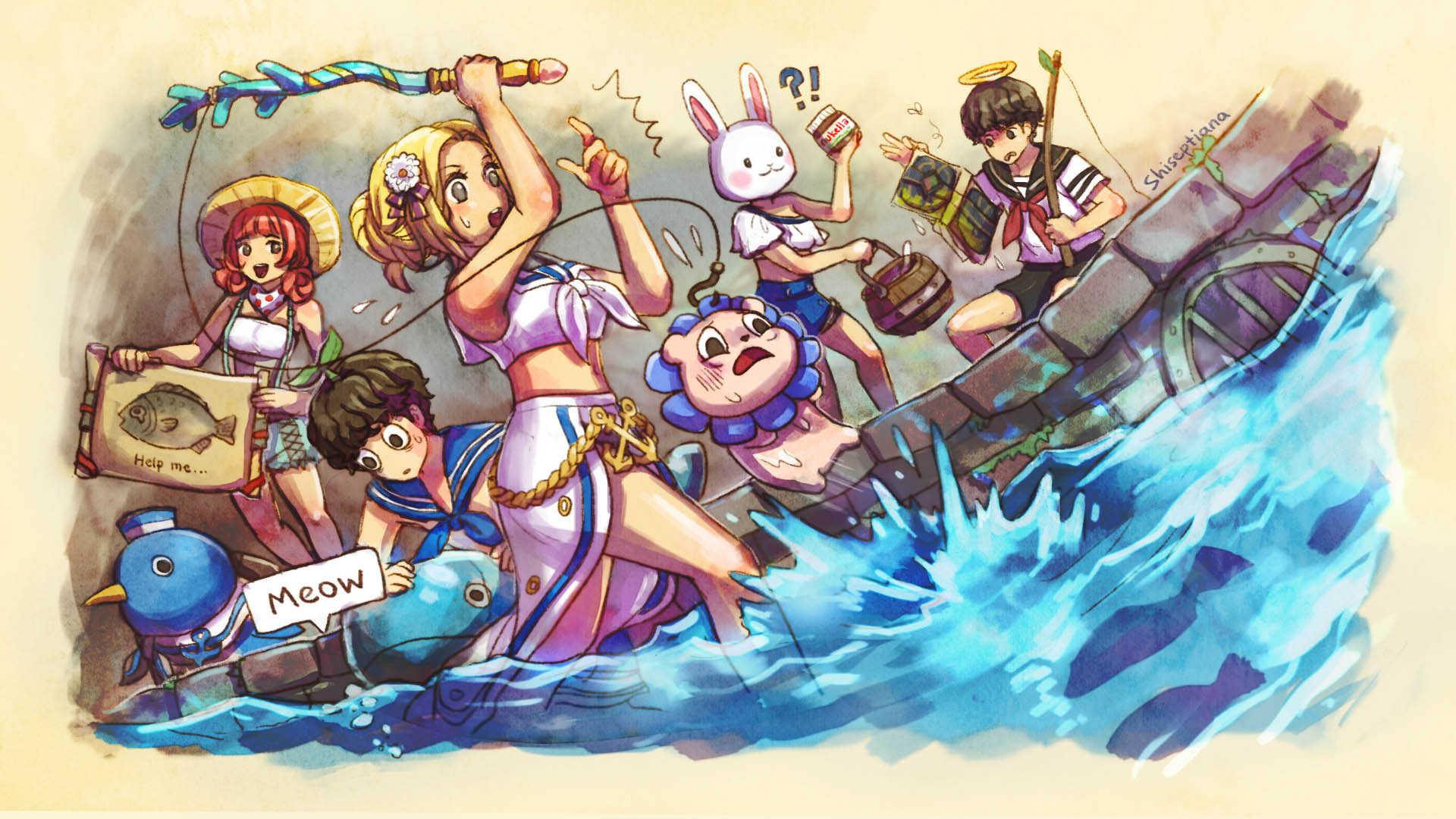 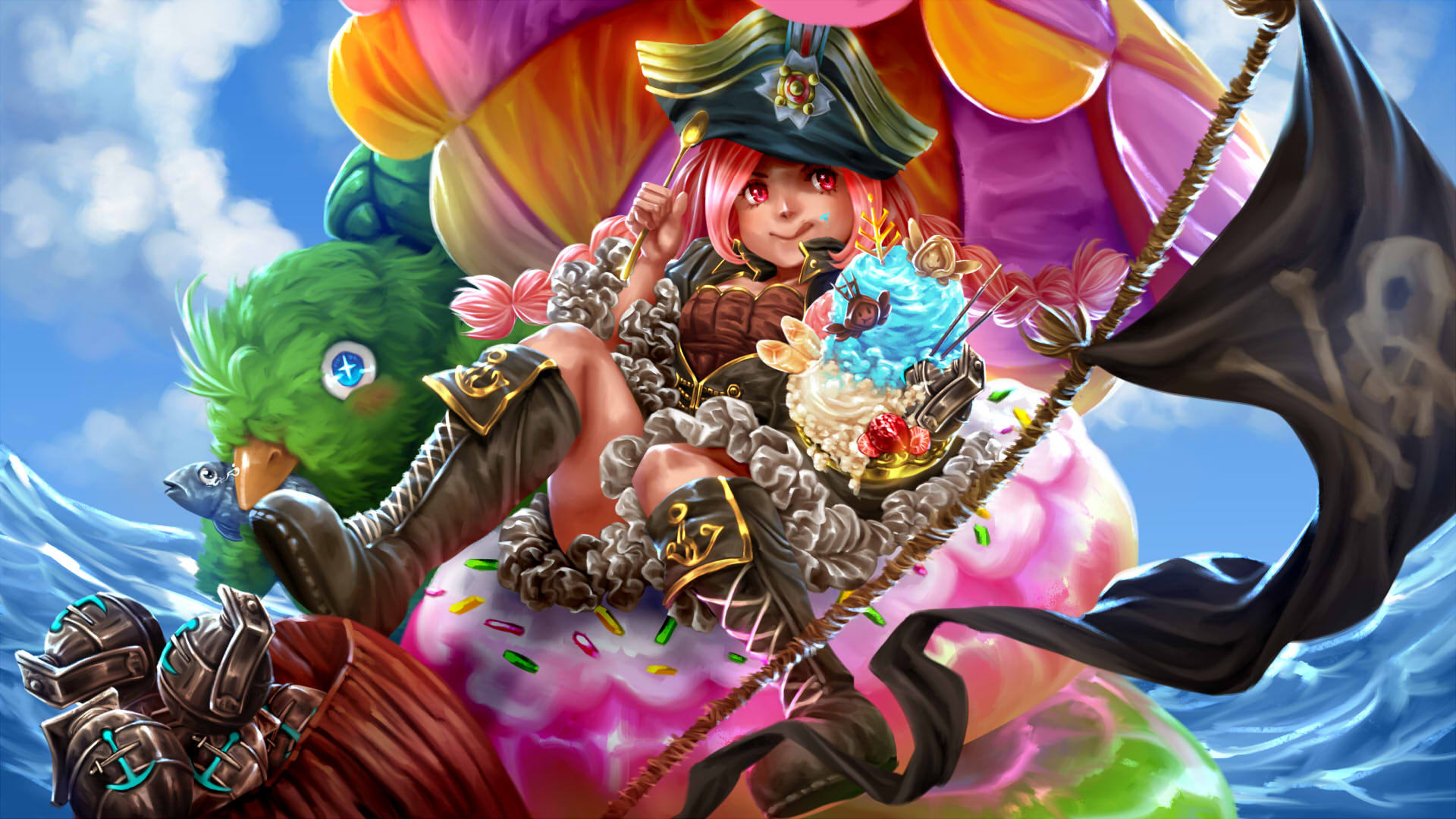 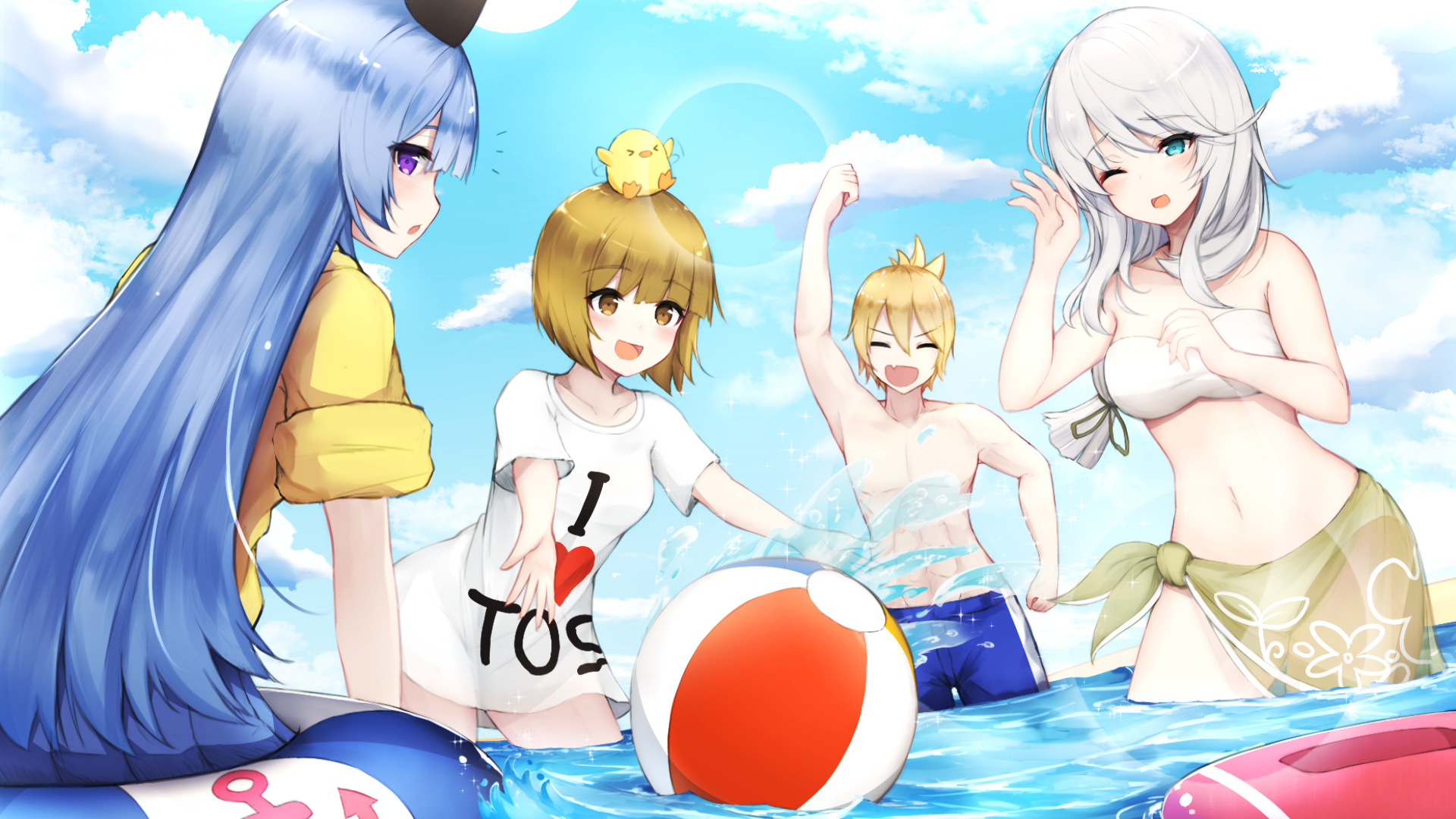