Tree of Savior is under attack! Sunfishes are terrorizing the Kingdom’s citizens. Protect them by defeating the sunfishes and claim your reward.

- This event is open to players of all levels

- Hit a Little Sunfish at least once when they appear.
- Defeat all 50 Little Sunfishes that appear in the various event areas with everyone.
- Sunfishes will appear daily on the following schedule:

- When 50 Little Sunfishes have been defeated, an Event NPC and a Treasure Chest will appear. 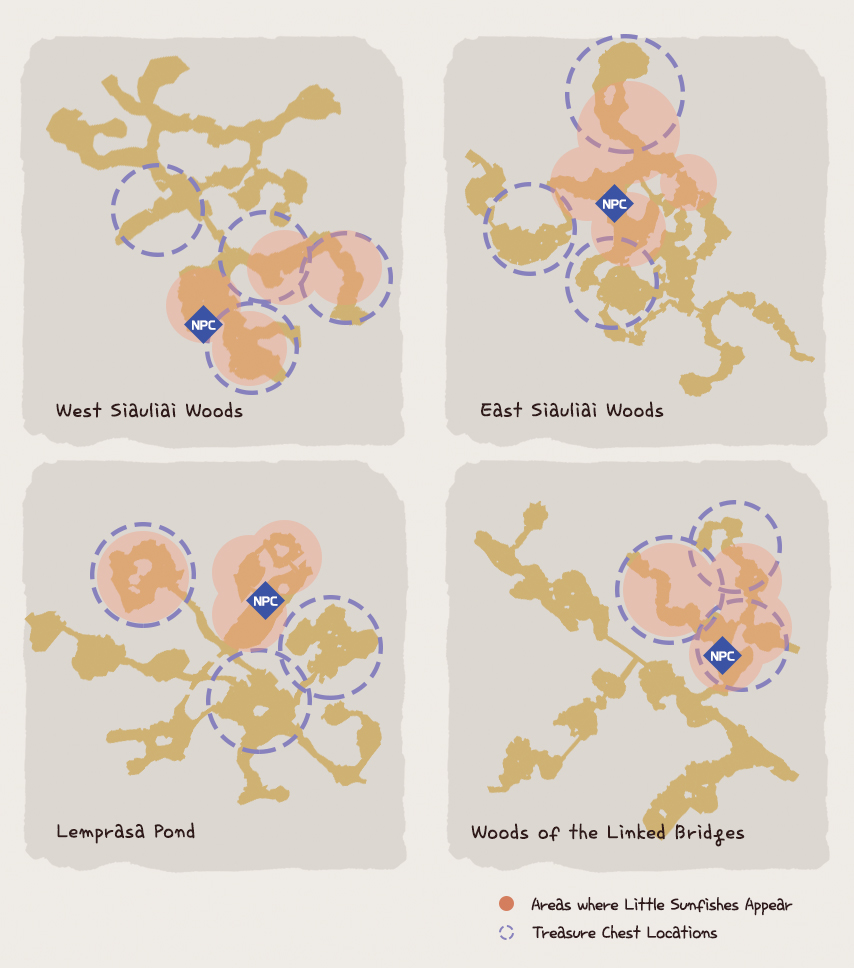 - There are different NPC’s for each location and channel.
- The Event NPC and Treasure Chest will be removed 30 minutes after they are spawned.

- Physical ATK +200
- Magic ATK +200
- Movement Speed +5
- Looting Chance +1000
- Applied to all players 30 minutes after the Sunfishes have spawned and lasts for 1 hour.
- The buff will only be available in general field areas (Instance Dungeons, Missions and PvP areas are excluded). 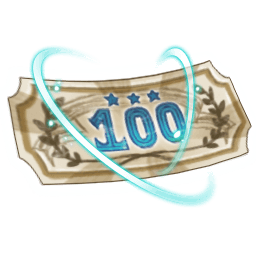 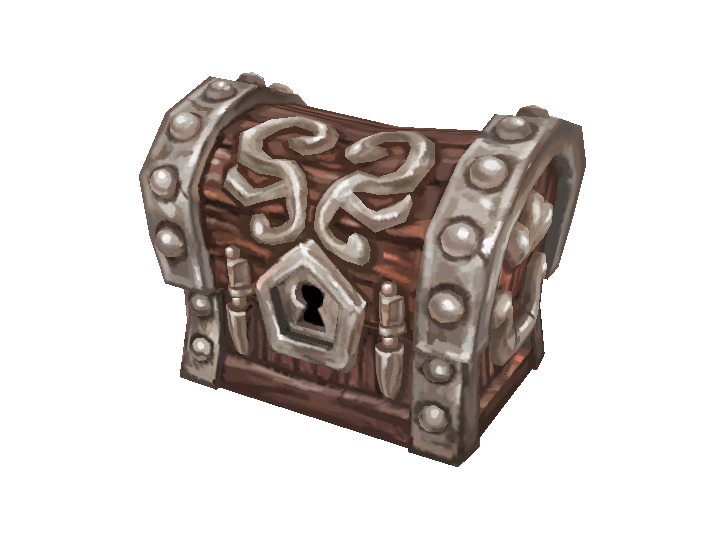