Today we would like to give you a sneak preview of the new Unique/Legend raid, The Tomb of the White Crow.

Tomb of the White Crow

The Tomb of the White Crow can be entered through the Dimensional Crack that appears after clearing the Shadowmancer’s quest in Rasvoy Lake. It is an area that the Shadowmancer Master Eclipse Ubik had come across accidentally during her studies. 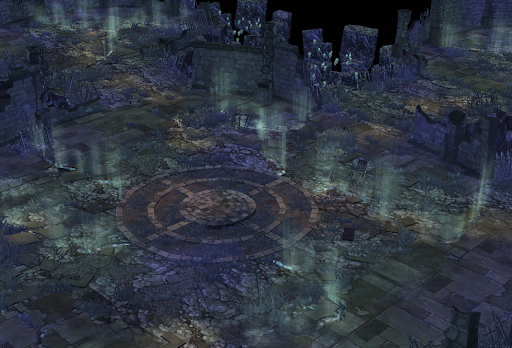 Eclipse Ubik had entered the area thinking that she had reached the goal of her studies but a powerful demon had been waiting for her in the area. Feeling threatened, she had sealed away the demon using sealing mechanisms that she had devised and left the area thereafter.

But Ubik soon came to the realization that the seal she had laid to bind the demon in place was rapidly weakening over time and she had come to seek the help of the Saviors of the realm in order to seal away the demon for good.

The Tomb of the White Crow is a raid that is designed so that players are in a continuous battle against the raid boss. You will first come across Skiaclipse entrapped by the Shadowmancer Master’s device. 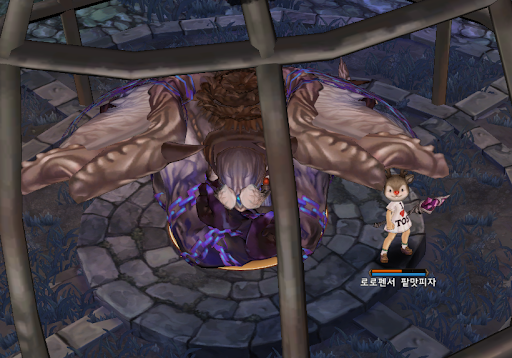 But soon he begins to chip away at the seal and regain his suppressed power. Players must protect the Sealing Orbs in this phase of the raid. 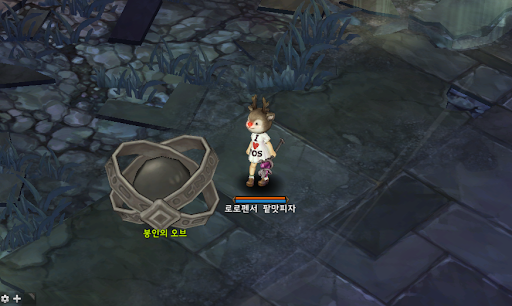 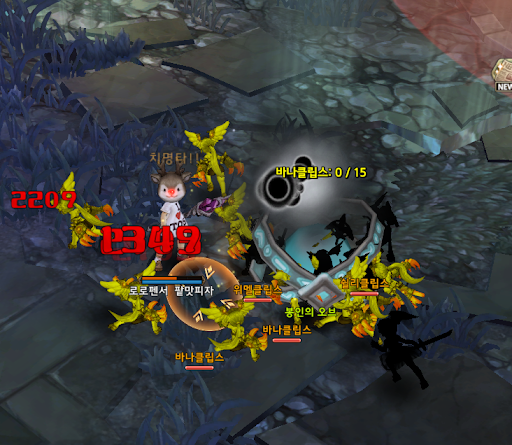 You try to protect the Sealing Orbs, but Skiaclipse unleashes his power and frees himself from the seal.

Skiaclipse is still very powerful despite having lost much of his power while being sealed away.

His power grows as the fight draws on. To prevent Skiaclipse from regaining his full power, the devices set in place by the Shadowmancer Master must be activated.

Successfully making use of these devices will prevent the demon’s power from growing, but failing to do so will leave the you to deal with the monstrous wrath of Skiaclipse.

When weakened to a point, Skiaclipse will begin his frantic last stand against the Savior. Should you be able to withstand his final struggle, you will be successful in sealing the terrible demon away. 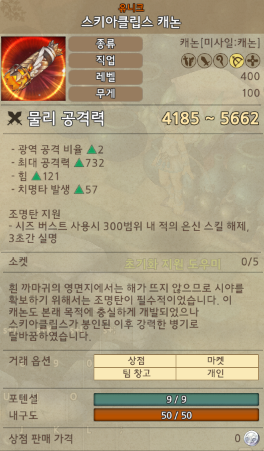 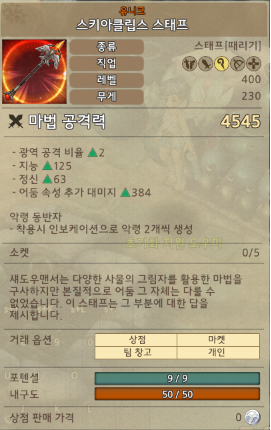 The Unique-grade Skiaclipse series of equipment are special items that can only be obtained through the Tomb of the White Crow raid. They have fixed stats like the items obtained from raids introduced earlier and can be used to extract ichors from as well as worn into battle.

Just as players begin to grow accustomed to the Skiaclipse raid, the new Legend Raid: Tomb of the White Crow will be made available. The new legend raid will be comprised of bigger, badder and harder gimmicks and reworked Skiaclipse boss monster, as well as new Legend-grade equipment available as a reward.

That will be all for the Dev post today. Thank you all for reading!