We’re very excited to bring you a preview of the brand new set of Legend-grade equipment we’re developing and all the fresh content that’s coming along with it.

Just keep reading to find out what we have in store, and remember that the actual content can always end up looking a little different from the plans we’re presenting here.

Dragons are known to have existed since ancient times, but their entire species was confined long ago after a great war between goddesses and demons. Then, with Medzio Diena, the seals that imprisoned them grew weaker and, one by one, the dragons began to awaken. 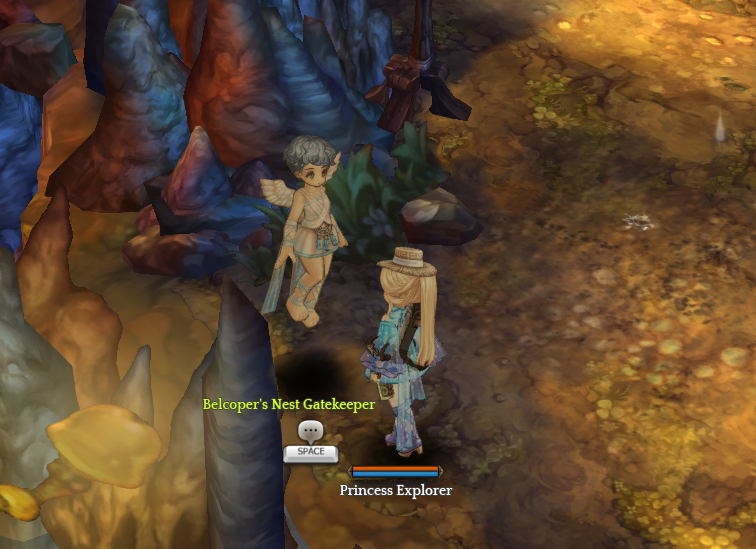 One of the first ancient dragons to escape confinement was Velcoffer, who now inhabits Section 5 of the Tevhrin Stalactite Cave.

Velcoffer’s Nest can be entered via the Gatekeeper Kupole standing guard in the area. The 5-player raid mission is structured like an instanced dungeon, the rewards consisting of Cubes that drop Velcoffer Spirit Fragments (character-bound). You can collect these fragments and deliver them to Blacksmith Teliavelis for Legend-grade Velcoffer equipment. 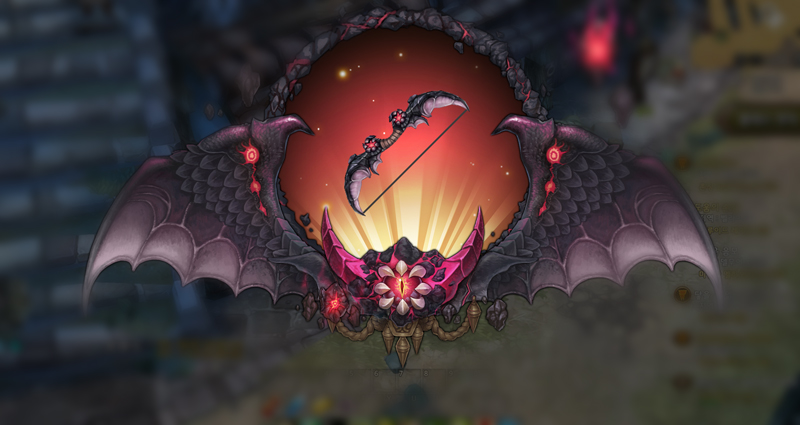 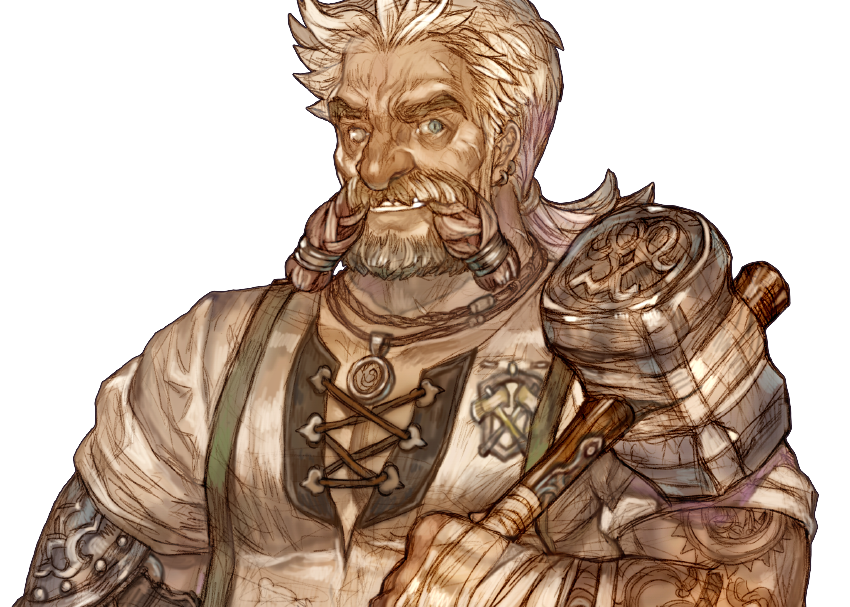 Velcoffer’s Nest will share its clear count with the other Legend raids: Earth Tower’s Lolopanther and Solmiki Areas. Entrance will be limited to one time per week, per character (two times for Token users), but each entry will count only if the mission is cleared, so you can keep trying until you succeed.

Unlike Earth Tower, where each area drops a different kind of item needed for the equipment, in Velcoffer’s Nest there is no division. Velcoffer Spirit Fragments can be found in the entire map and are used for all types of Velcoffer weapons and armor.

The Lv 360 Velcoffer Legend series comprises weapon and armor items of all kinds, plus costumes (you will no longer get Legend accessories from raids; instead, we’re making future Demon Lord field boss accessories Legend grade).

When complete, a set of Velcoffer equipment has the potential to surpass not just Lv 350 Unique items (Primus, Masinios, etc.), but also the next generation of gear in terms of performance. For this reason, set and individual stats are going to be applied to the Velcoffer series through a system different from the current Lolopanther and Solmiki ones.

Newly created Velcoffer items will not come with their own stats. In order to apply individual stats to a piece of Velcoffer equipment, players will need an item called Ichor, which can be extracted from equipment of other grades. 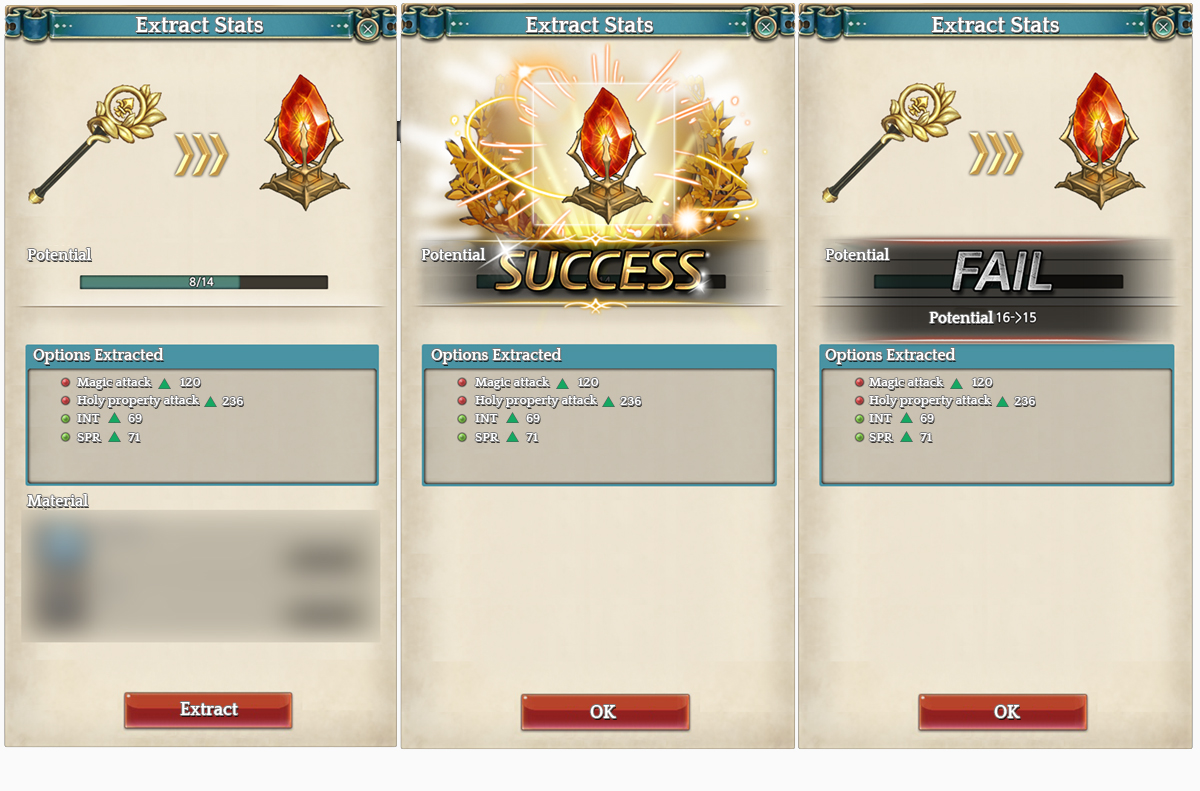 The chances of extracting Ichors from equipment are low. If you succeed, however, the host item is consumed and replaced with an Ichor that contains all of its stats (the extracted Ichor will also be tradable regardless of the state of the original equipment). Failed attempts consume 1 Potential, and items with 0 Potential are destroyed.

Ichors can be extracted from Lv 350 weapon and armor items of all grades, and the process requires a set amount of Nucle Powder and Sierra Powder to complete.

The following is a list of current items you’ll be able to extract Ichors from. 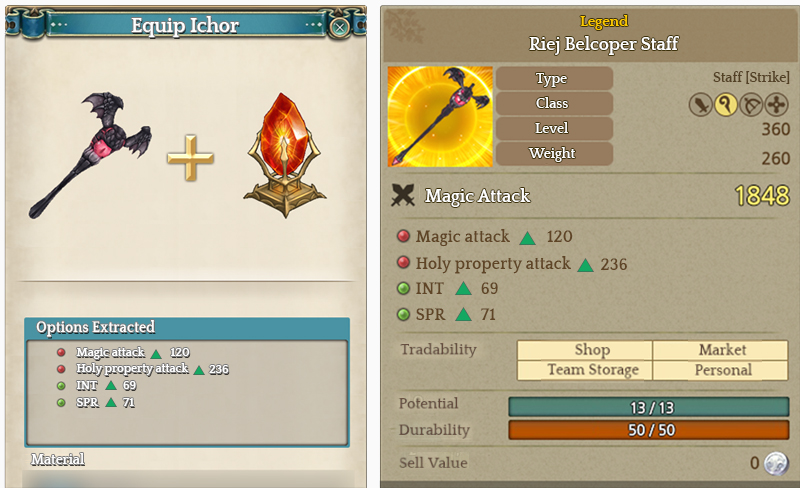 Once you have an Ichor, you can apply the stats it contains to a Legend grade item.

Ichors are categorized according to the type of equipment they are extracted from, and can only be used in Legend items of the same type. Weapon Ichors are divided into One-handed Sword, Staff, One-handed Bow, etc.; similarly, Armor Ichors come in Top, Bottom, Gloves and Boots varieties.

Below are a few examples of how different Ichors can be used on items of the same type.

And these are examples of how Ichors cannot be used, since they aren’t intended for items of their own type.

In conclusion, getting an Ichor with top-notch stats will not be an easy task, but you can replace the Ichor you have on a Legend item at any time. Replacing the Ichor in order to apply better stats on your equipment will not reduce its potential, nor is there a chance that the attempt might fail. 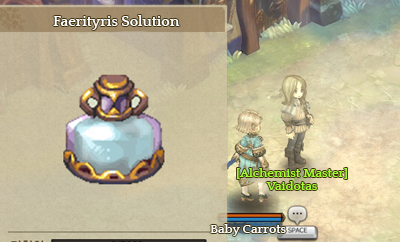 The solution can be purchased from Alchemist Master Vaidotas Winterspoon and it absorbs part of the EXP you obtain when hunting monsters. Your character will still receive their full share of the EXP, however, and the solution will store it even if you’re already at maximum level. 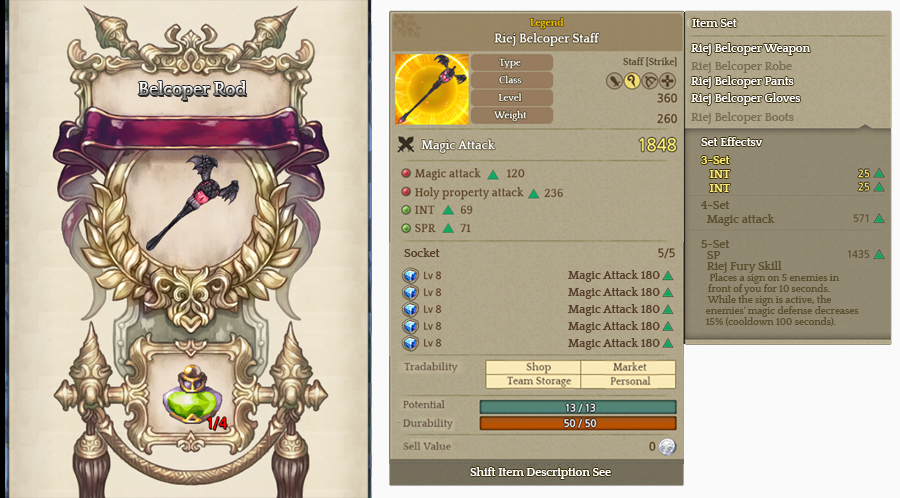 Once you collect enough EXP in your bottles of Faerytiris Solution and use them on your Velcoffer gear, a random prefix is generated.

There are a total of 5 different prefixes that act as key tags from which you can compose sets of 3-5 by equipping items that have the same prefix.

You need 4 bottles of the solution for each weapon, and 1 for each armor item (the bottles can be used more than once).

Velcoffer weapons also count towards the set effects, so in total you can go for one set of 4-5, or two sets of 3, considering all the combinations (left hand, right hand, top, bottom, gloves and boots). Plus, the set effects will include not just the usual passive and conditional stats, but new active skill effects as well.

The regular way to obtain Velcoffer gear is, as we mentioned, doing raids and collecting the required Spirit Fragments little by little. However, if you’re lucky, there is a (slight) chance you might get a finished Velcoffer item at random from one of the reward cubes. 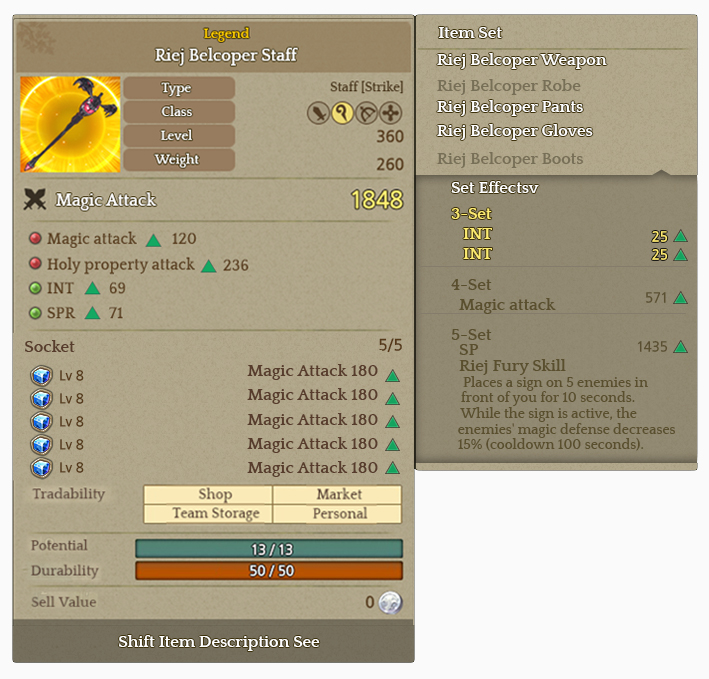 The finished items all possess the same stats and performance but they are character-bound, meaning they can’t be traded or moved via Team Storage regardless of their potential or transcendence status. If you don’t need the item or it doesn’t match your character’s class, you have the option to dismantle it for some Nucle and Sierra Powder, plus a few Velcoffer Spirit Fragments.

The Velcoffer Costume and Helmet can be obtained only through the rewards cubes (they can’t be created from Spirit Fragments), but they are 100% tradable. Besides the cosmetic appeal, wearing both the costume and the helmet as a set also has the effect of reducing all damage taken inside Velcoffer's Nest. 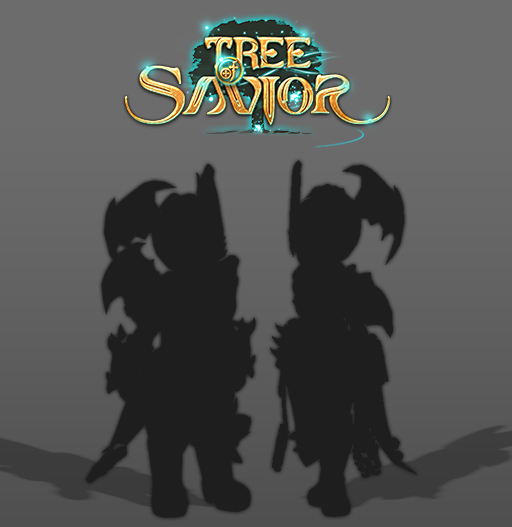 What do you think? We are still polishing the details of the new Velcoffer gear, but our hope is that this will introduce some variety to TOS’ roster of equipment items, as well as the mechanics of how they are obtained and processed.

Make sure to keep following our News page for more details!